Conservatives Can Get Brexit Done 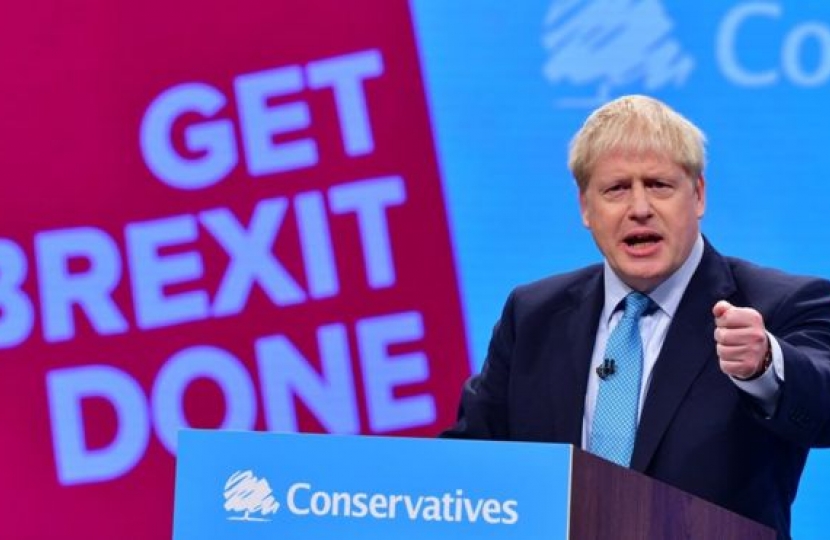 The Liberal Democrats were the first main party to call for a referendum. Now their policy is to cancel the 2016 EU referendum – a breach of trust which undermines our democracy.

On 20 September, Lib Dem MEPs wrote to European Commission President Jean Claude Juncker, urging him not to negotiate a deal with the UK government – a cynical and irresponsible move designed to undermine the UK negotiating position.

A vote for the Lib Dems means more pointless delay and risks Jeremy Corbyn in Downing Street as Prime Minister. Only the Conservatives can get Brexit done so that we can focus on the cost of living, NHS, schools and tackling crime.