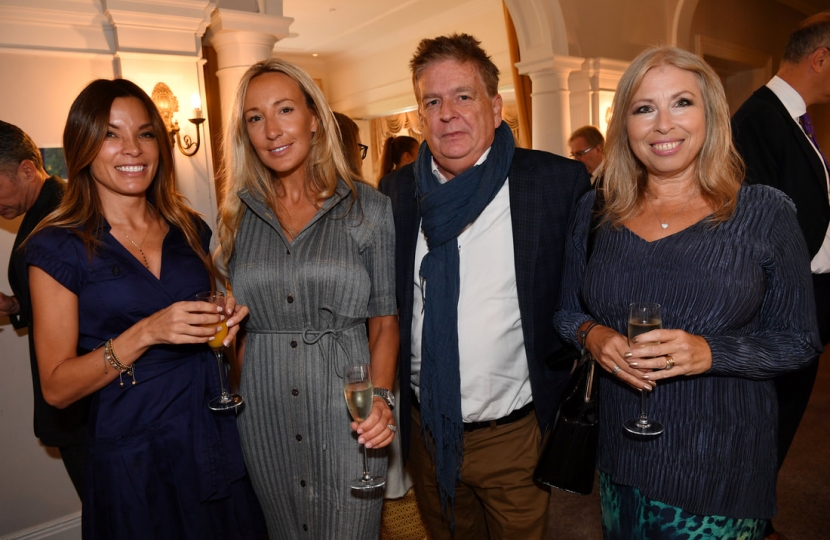 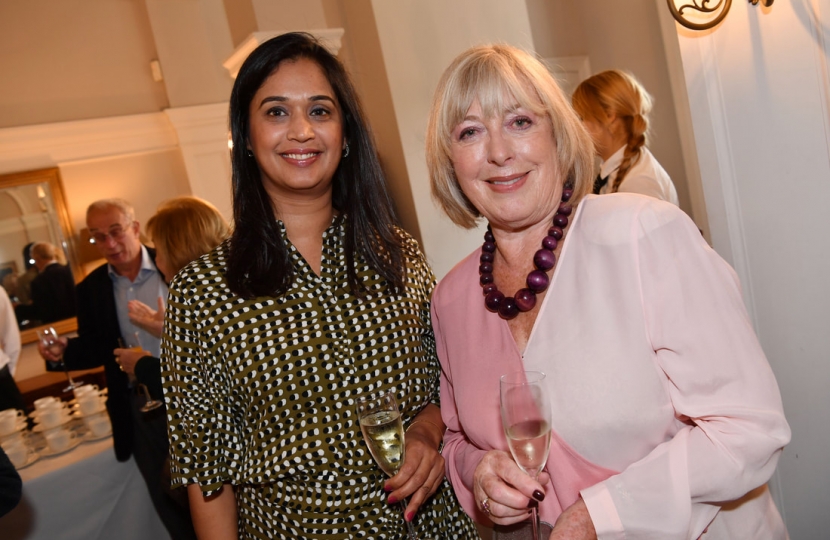 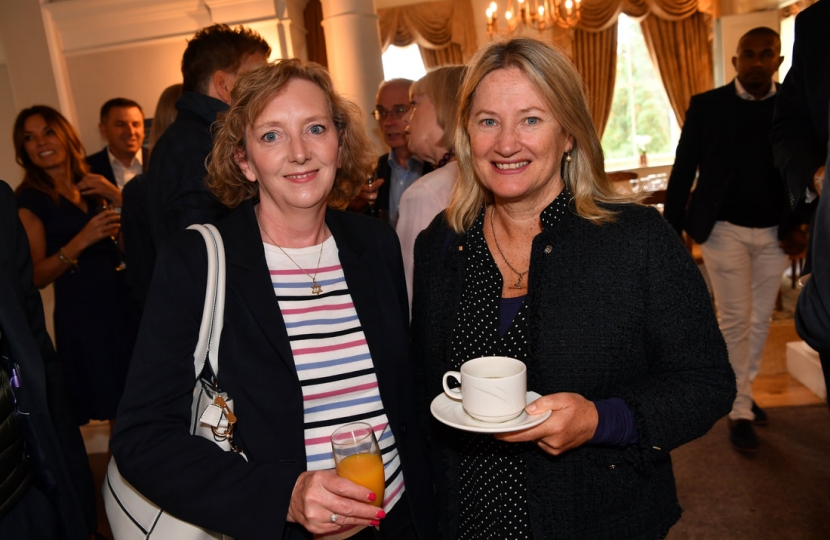 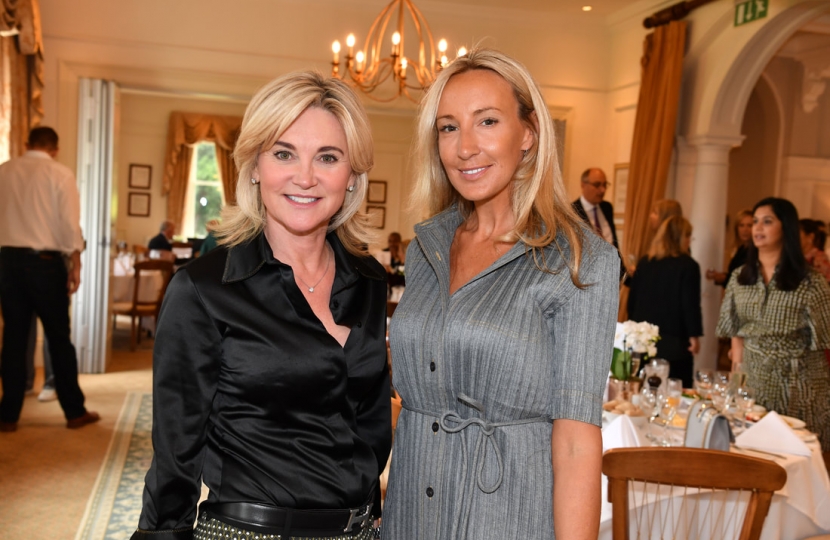 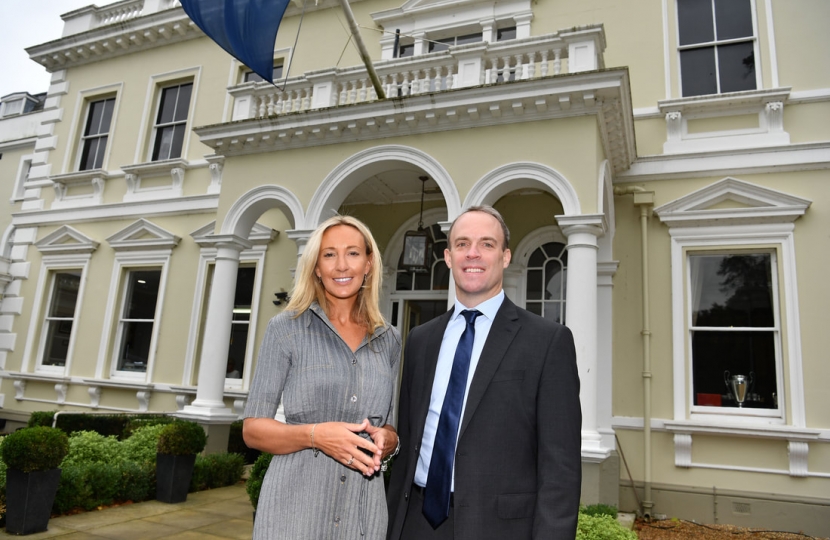 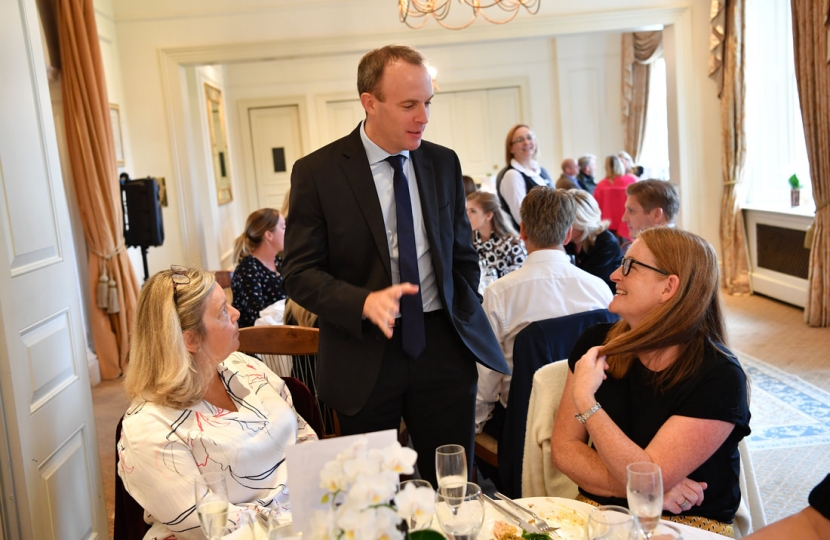 We work for the women members of the Conservative Party and to represent their views to the Party Leader, Chairman & MPs. We support CWO National in giving a voice to smaller campaigns and publicising national and international ones. We network with businesses, put forward policy and work with both women and men interested in standing for public office.

We work closely with our Member of Parliament Rt Hon Dominic Raab MP and regularly hold events - political & fundraising within our constituency.

What the organisation offers:

CWO is the oldest women’s political organisation in the world, founded in 1919 and called the Women’s National Advisory Committee.

1st Leader of the Suffragette Movement Emmeline Pankhurst was a member of the Conservative Party and the CWO.

1st Female MP - Lady Astor: Viscountess Nancy Astor became the first woman to be elected and took her seat in Parliament in 1919.

1st Muslim Female in Cabinet - Baroness Sayeeda Warsi: By the early 1990s, The Conservative Women’s National Committee (CWNC) had more than a quarter of a million members and had became the largest women’s political organisation in the Western world.

At national level, the CWO Chairman is included the Party’s Strategy Team.