Claudia will campaign to protect the green belt 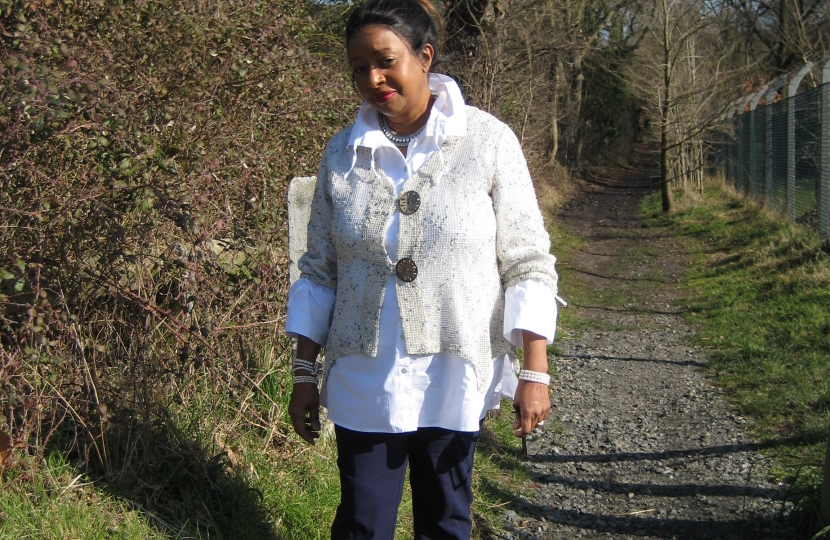 Claudia Riley-Hards has launched her campaign to be the Councillor for Long Ditton in 2019 with a pledge to defend the green belt.

Claudia has lived in the ward for 20 years and advises councils on economic development for a living. At the last Elmbridge Borough Council election in May she overturned a large Liberal Democrat majority to come within eight votes of winning.

She said: "I was overwhelmed by the strong support I received from the voters of Long Ditton and was naturally disappointed I didn’t manage the few extra votes I needed to win.

"Nevertheless, I am delighted that we now have a Conservative administration in charge of our borough and I have personally spoken to the new Council Leader, Tim Oliver, about the importance of our green belt in Long Ditton. He assured me that his administration intends to protect our green belt and to meet the need for new housing by focusing on our existing town centres and on brownfield sites."

The government has asked Elmbridge Council to draw up a ‘Local Plan’ stating where thousands of new homes would be built in the borough over the next decade.

LibDem and Resident Association councillors consulted on the option of meeting those housing targets by releasing three tranches of green belt in Long Ditton, Cobham and Oxshott when they ran the council as a coalition. The consultation ran from December 2016 to February 2017 and received close-to 50,000 comments from 3,760 respondents - almost overwhelmingly opposed to the idea.

Conservatives share the view of many residents that our open spaces are vital for our quality of life here in Elmbridge. Our approach will be to provide homes for the community without sacrificing our local environment.