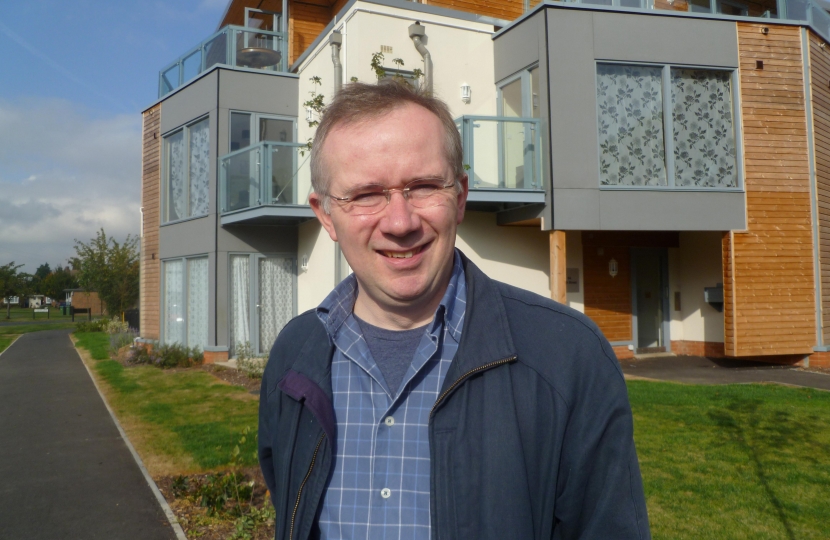 Councillor James Browne has been elected Deputy Leader of the Conservative group at Elmbridge Council.

The Cobham and Downside ward councillor was chosen by his fellow councillors ahead of Councillor Barry Cheyne, who will take up the post of group whip.

Cllr Browne is a barrister by profession and is married with two daughters. He has been an Elmbridge councillor since 2008 and was the Cabinet member for Housing in the last Conservative administration. Among his achievements at Housing was overseeing the Perfect Fit scheme where housing tenants were matched with appropriate housing to free up larger properties for families.

Speaking after his election on Monday 27 June, Cllr Browne said: "I'm both honoured and delighted to have been elected as deputy leader of the Conservative Group. I am looking forward to working with my colleagues at Elmbridge and supporting our leader, Cllr Tim Oliver.

"Over the next two years we will be an effective team holding the new Residents/Lib Dem administration to account. We will also put together an excellent team of local candidates who will serve their communities well leading up to the next Elmbridge elections in 2018."