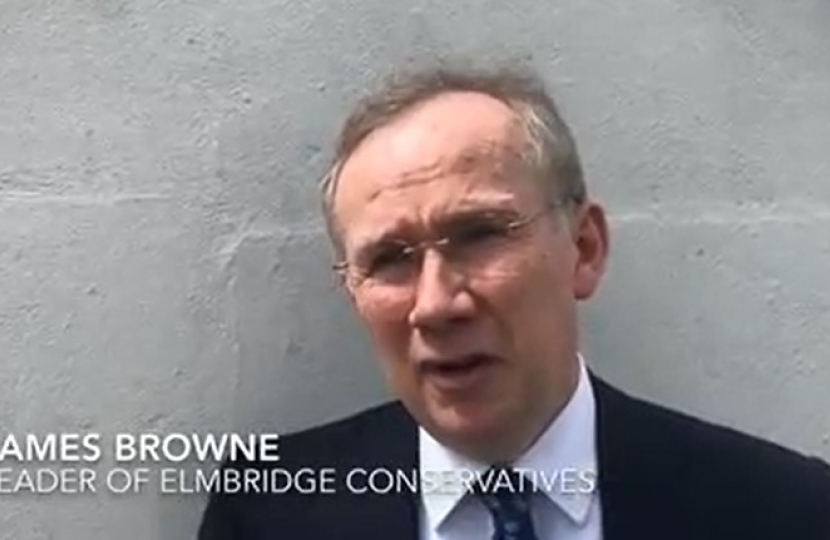 Local Conservatives are willing to speak to other parties about a formal partnership after no-one secured a majority at the Elmbridge Borough Council elections on Thursday 2 May.

The Elmbridge Conservative Group lost three seats and now has 21 councillors, with the political residents associations on 17 and Liberal Democrats on 10. The council is made up of 48 councillors overall.

Conservatives fielded a candidate in all 16 wards and succeeded in winning six seats. We ran a positive campaign focused on local services, protecting the green belt and support for our shops, as well as our achievements over the last 12 months including securing a three year high court injunction against unauthorised encampments and fly-tipping in the borough. However, it appears that our vote was severely impacted by national issues, in particular voters' anger at Parliament's failure to settle Brexit.

Conservative Group Leader, Councillor James Browne, told the local media: "I feel very badly for our excellent candidates who worked extremely hard and have unfortunately paid the price for the chaos that's going on at Westminster, the fact that we've not yet sorted out Brexit. There were a lot of residents who told us they were not going to vote Conservative this year because of what was happening at Westminster.

"We're still the single largest party here in Elmbridge, we've got 21 seats, not quite half. My door is open to any other group who wants to talk to us about a coalition or any sort of confidence and supply agreement if that's what they want to do, and we'll just have to see where we go from here."

James predicted a challenging year ahead for whoever forms the next administration. The residents parties and Liberals formed a coalition in 2016 and held that for two years before the Conservatives wrestled back control last year. Decisions about who will form the administration will be resolved at the first Full Council meeting of the new municipal year on 15 May.

The Elmbridge Conservative Group would like to thank everyone who voted for us this year. We appreciate your support and will continue to work hard in residents' interests.

Your questions answered by Matt Hancock, Secretary of State for Health and Social Care