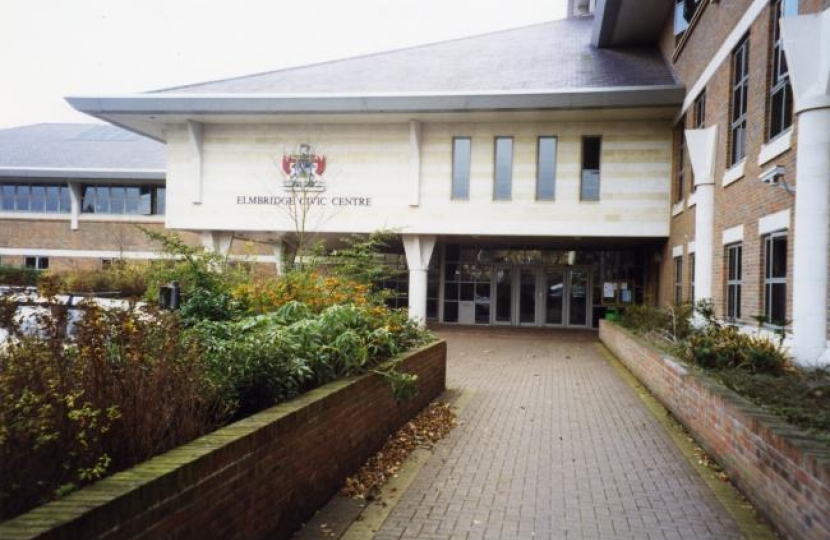 Conservatives are poised to retake control of Elmbridge Borough Council after excellent gains in the local elections on Thursday 3 May.

Our candidates won 10 of the 16 seats being contested this year (46% of the total vote). We took four seats from the Residents Association Group – with Ruth Mitchell, Simon Waugh and Steve Bax successful in Hersham, Esher and Molesey East wards – and we won Walton Central for the first time in a decade thanks to the efforts of our hardworking candidate, Christine Richardson.

In the Molesey West ward Paul Wood trebled the Conservative vote from the last borough elections to finish 300 votes away from the RA incumbent – a sign of progress being made. However we were disappointed to lose Councillor Andy Muddyman in Weybridge Riverside, who was overtaken by the Liberal Democrats by just 49 votes. And in Long Ditton we missed on ousting a Lib Dem cabinet member by an agonising 8 votes, despite the superb efforts of Claudia Riley-Hards.

This means the 48 member council is now comprised of 24 Conservatives, 15 Resident Associations and nine Liberal Democrats. We are hopeful of forming a minority administration to run Elmbridge, following two years of RA/Lib Dem coalition rule. To that end, negotiations are taking place between the party leaders ahead of the Annual Full Council meeting on Wednesday 16 May where the next Mayor and next Leader of the Council will be appointed.

If the Conservatives form the administration we will honour our manifesto pledge to protect the green belt, build more starter homes and use Community Infrastructure Levy to fund strategic road repairs. We will also review the coalition’s unpopular charges at borough tennis courts.

Our sincere thanks to all of our candidates and supporters and to especially to everyone who voted for us this year.

Go here for the full results from Elmbridge Council's website.