Council heeds our call to rebuild reserves by 2030 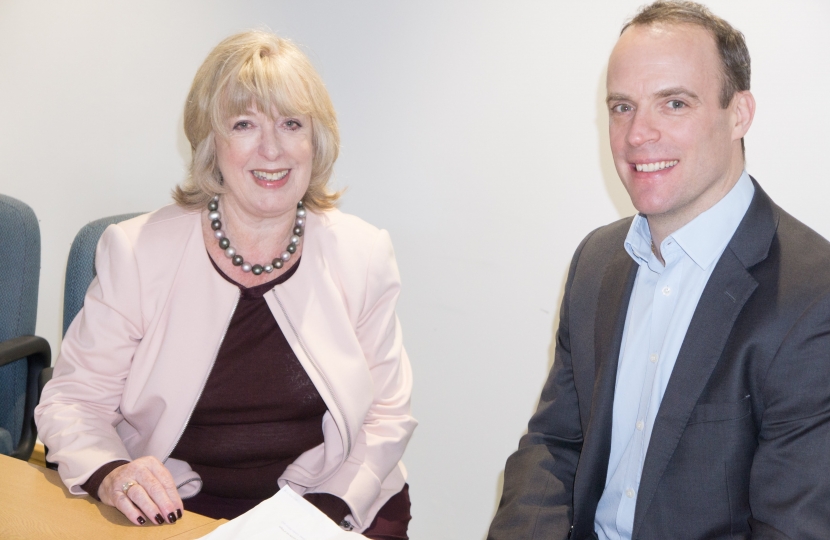 Conservative councillor Ruth Mitchell has secured a commitment from Elmbridge Borough Council to restore its reserves to pre-pandemic levels by 2030.

Cllr Mitchell, who represents Hersham ward, is our deputy group leader and shadow cabinet member for resources, as well as chairman of the cross-party Performance and Finance Standing Panel.

At December’s Full Council, she introduced a motion, calling on Elmbridge to take the necessary steps to repair the finances, which received unanimous support.

Cllr Mitchell told colleagues: “We already agreed that revenue reserves should be brought back to pre-pandemic levels, so the next step is to agree when. As a former auditor, I was told never to accept corrective action without an agreed implementation date.

“As for 2030. That is 10 years since the pandemic, a longer date would be considered pushing it into the long grass and some might say that we are not serious about this.

“We have had many discussions recently and 2030 is entirely manageable and indeed desirable, to protect the council against future challenges, particularly as the proposed Action Plan starts replenishing these reserves in 2024/2025.

“We have been accepted into the Surry Business Rate Pool and expect a good upturn in retained business rates growth.”

Well done Ruth! Our thanks also to Cllr Nigel Haig-Brown, of the Residents Association, for seconding our motion.