Elmbridge Administration has 'head in the sand' over Council finances 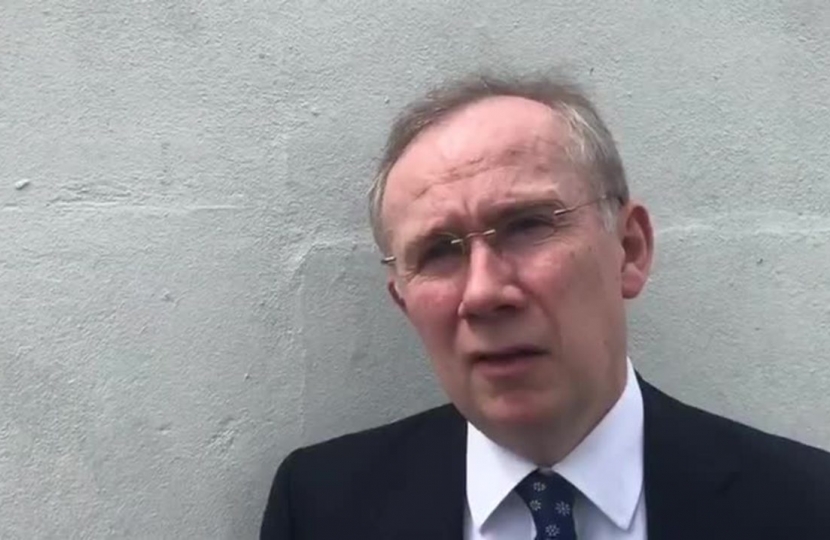 Elmbridge Residents Association and Liberal Democrat councillors are “burying their heads in the sand” about the terrible state of our Borough Council’s finances.

This was demonstrated at February’s Full Council when their coalition (which runs the council) not only put up council tax and raided the reserves again, they flatly rejected a Conservative motion which called on the whole council to heed the warnings of our chief financial officer and implement her four recommended action points.

As things stand, the gap between council income and spending stands at £6M by 2023/24. We are literally living beyond our means and assurances from the Administration parties that they would set out how they intend to recover the situation have failed to materialise.

Conservative Group Leader, Councillor James Browne commented: “There is a huge black hole in the council’s finances and a significant amount of that is not down to Covid. We have been calling on the administration to carry out a review of all our sources of income and everything we spend money on. We’ve been asking for it for over a year. Councillor Sadler, the Resources Portfolio Holder, has given repeated assurances that the Administration would set out its plans by the time of the Budget and nothing has been produced. This shows that they just can’t be trusted with Elmbridge taxpayers’ money.”

James added: “This is an Administration with its head in the sand. They are crossing their fingers and hoping their financial problems will go away rather than taking steps to get to grips with it. The Conservative Group put forward a motion, which we hoped would be supported by the whole council, to focus minds and actually start working on a cross party basis to ensure that our council doesn’t go bust and we continue providing the services that the residents value. They refused to do it. It’s a total abdication of responsibility.

“Elmbridge needs decisive new leadership and the Conservatives will provide that. If we are the majority party after the May elections we will carry out a review – we’ll be up front and honest with our residents about the difficulties we face and how we can rebuild our finances and deliver our services better and more efficiently.”

The Conservative Group has repeatedly called on the Administration to review its spending. Not only have they refused, but in September they binned the report of a cross party working group led by the Shadow Resources Portfolio Holder, Councillor Ruth Mitchell, which identified practical steps that could be taken to repair the Council’s finances.

This Administration’s wilful refusal to face up to its fiscal responsibilities to the people of Elmbridge makes them unfit for office.