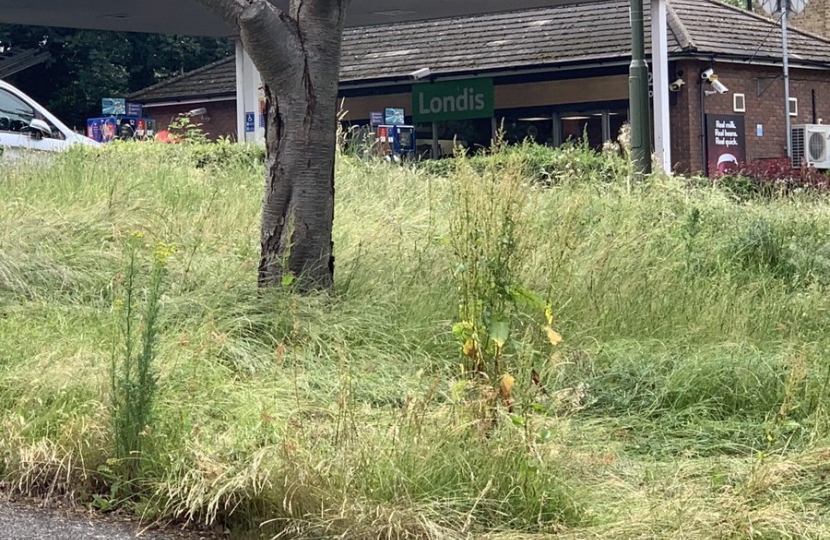 You've heard of leaves on the track being blamed for train delays, now here's Elmbridge Council with an explanation of why our green spaces are so unkempt at the moment - 'intense growing conditions'.

A spokesperson for the Resident Association and Lib Dem run council said: "We work with our contractor to cut the grass in our many greens spaces and parks, our cemeteries and the borough’s road verges. The normally great service has been interrupted and hampered by the intense growing conditions, which means we are working hard to catch up. Our cemeteries in particular are causing the most upset among our residents, understandably."

The Council is 'catching up' by deploying an extra team to assist the core team and are prioritising areas like the cemeteries. In the meantime residents are asked to be patient.

Cllr David Lewis, the Conservative's Shadow Cabinet Member for the Environment, commented: "Residents are justifiably angry at the lack of grass cutting across Elmbridge. Liberal Democrat and Resident Association councillors need to get this sorted. The state of our open spaces and cemeteries is appalling."

We need a proactive Conservative administration at Elmbridge who won't let the grass grow under their feet!