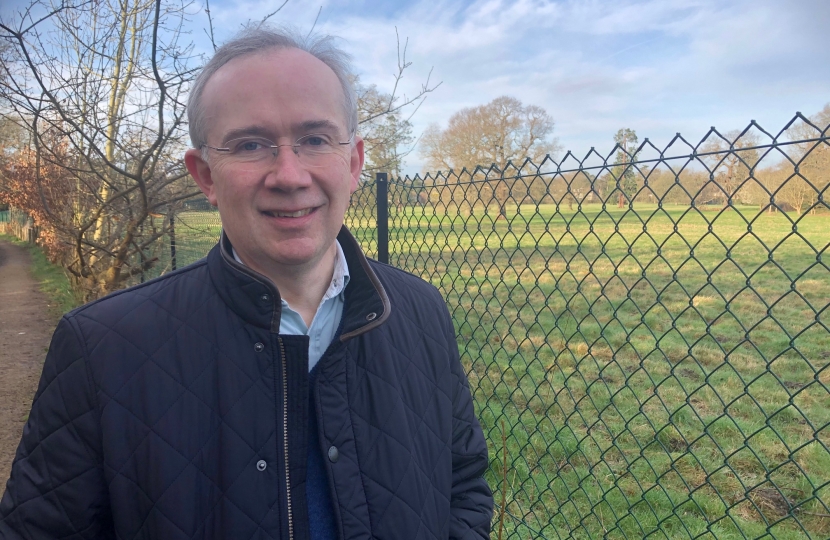 The Government is consulting on a new 10-year housing strategy which sets a target for Elmbridge of delivering 774 dwellings per year. This is a 25% increase on the previous figure of 623 which we already regarded as unacceptable and unnecessary. The new figure does not take account of the decreased forward projections for population growth in our borough and is instead based entirely on national demand.

Cllr James Browne, Leader of the Elmbridge Conservative Group, said: “We will continue, through our local Conservative MPs, to call on the Government to set a housing target that is fair, realistic and sustainable. None of us believe the current target can be met without substantial loss of Green Belt in Elmbridge. This is not an acceptable outcome.

“It is also clear that the borough’s vulnerability to arbitrary housing targets is a direct result of the failure of the Liberal Democrats and Resident Association coalition to agree a Local Plan. They have had control of the council for three of the last four years and we are no further forward.

“We know they will seek to blame COVID for the current delays. That aside, it is time this administration stopped procrastinating and got a grip – or it should make way for new leadership.”

When the Conservatives controlled the council during the 2018-19 municipal year, we instructed officers to draw up additional options for the Local Plan which protect our local open spaces and Green Belt, preserving areas of natural beauty for future generations.

Had we retained control at the 2019 elections we would have continued that momentum to get a Local Plan in place. This is the best way to avoid Elmbridge being vulnerable to ever increasing, centrally imposed targets. The current Administration is a coalition of eight separate political groups and interests – their failure to come to agreement and demonstrate the leadership Elmbridge residents expect, to drive the Local Plan process forward, is now placing our borough’s precious natural resources in even greater peril.

The Conservative group will be redoubling our efforts to persuade the people of Elmbridge of the urgent need for a change of leadership at the next borough council elections.