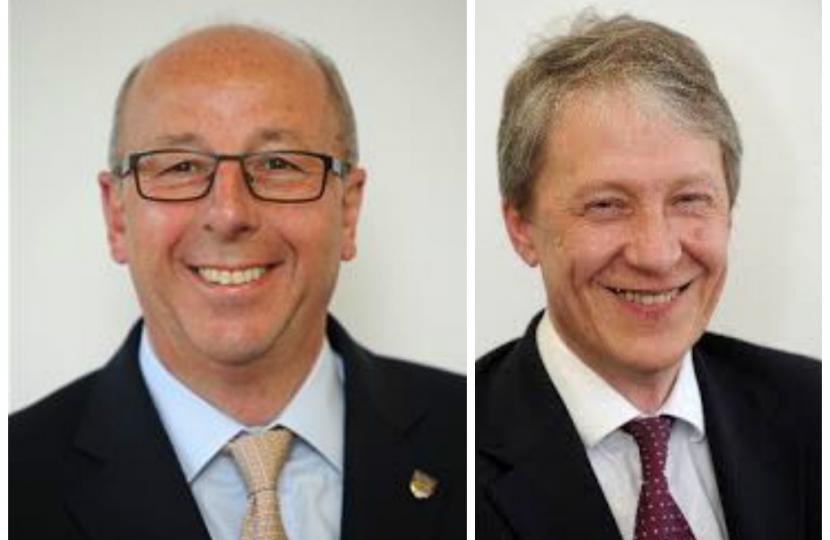 Residents Association and Liberal Democrat councillors have voted themselves an outrageous 12% pay rise, despite Conservative efforts to stop them.

The parties formed a coalition administration and took control of Elmbridge Council after the elections last May, and at December’s full council meeting they showed they are already prepared to raid the public purse.

They voted for the basic councillor allowance to increase from the current £4,395 per annum to £4,942, with effect from May 2017. At a stroke this added £30,193 to the annual allowances bill and wiped out much of the £50,000 per annum savings that the last Conservative administration achieved by cutting the number of councillors from 60 to 48.

Councillor Andrew Kelly (Conservative, Walton North) reminded the council that just because an independent panel had proposed the large increase didn’t mean it had to be accepted, after all the buck stops with the councillors. Instead he proposed an amendment calling for the increases to be limited to 2%, the same as council officers are due to receive this year.

He said: “To take a 12% pay increase is totally non-defendable. I just cannot imagine why anyone thinks that we deserve a higher increase than the officers.” Cllr Kelly went on to remind the council chamber that the council is under intense financial pressure and has had to put up the cost of meals on wheels and community transport.

Cllr James Browne seconded the motion and implored colleagues: “We can do the right thing and choose an option that actually reduces the cost of paid politicians. Let us show our electorates, cynical though they may be about politicians, that we can rise above the temptation of personal gain - please think about this council's reputation outside these four walls.”

The amendment was lost 18 votes to 22 with five abstentions. The 12% rise was put through with 21 councillors in favour (all RAs and Lib Dems) versus 18 against and 6 abstaining. Council leader Stuart Selleck claimed he had taken a "lot of persuading" but decided that 12% was acceptable "on that basis that we are recognising the work and efforts of all the councillors who work behind the scenes with very little credit to keep our services and our residents happy".

The Walton Society's Cllr Chris Sadler justified his backing for the 12.4% rise by pointing out that over the water in Spelthorne the allowances are 17% higher and Elmbridge would still be mid-table of the 11 Surrey boroughs even after the rise. Cllr Browne, responding later, said it was telling that Cllr Sadler had not once mentioned the staff and their 2%, adding: "This in my view is completely telling".

Lib Dem Kim Cross (Claygate) criticised Conservative opposition to the rise and controversially suggested the hike could be considered back pay for all the years the Tories had frozen the allowance. He added: "Working on percentages one can say 'its 12% it sounds enormous'. Looking at eight years it's 1.5% per year. I don't think looking at an increase of 1.5 a year or in cash terms of £10.50 a week is abominable."