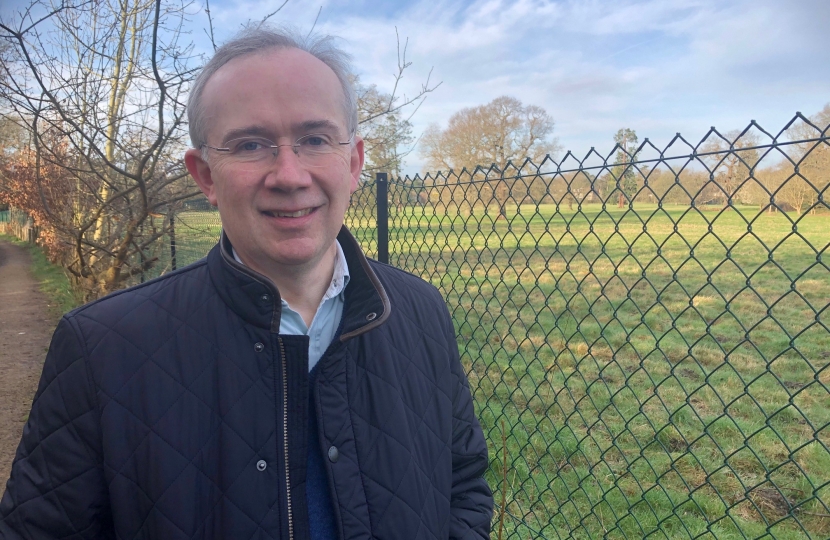 A message from Elmbridge Conservative leader, Cllr James Browne, about the COVID-19 response.

This fortnight is likely to lead to the peak of infections. It is with this in mind that the new field hospitals have been built, and we have our own 200 bed unit now open at Headley Court for Corona cases. Surrey numbers are at around the 650 mark. In Elmbridge we have identified 141 individuals in the highest risk category - the so-called "shielded" grouping. Elmbridge officers are seeking to contact them by phone and, where that fails, home visits. So far 81 of them have responded and are being provided with assistance. The Guildford Spectrum leisure centre is the county hub for distribution of food parcels. Locally, Meals on Wheels is being stepped up (our own Cllr Steve Bax is a new volunteer driver - well done Steve) and Elmbridge is financially supporting the local food banks.

Nearly 500 local businesses have received grants (Elmbridge administers the scheme for the Government) and to date over £8M has been paid out locally.

Domestic burglary has fallen dramatically now that we are all at home but the local villains have turned their attention to commercial properties. There has been a rise in ASB (often in the domestic context).

Elmbridge officers are working hard to set up remote Council committee meetings in the next few weeks. Members of the public will be able to log in and watch the meetings in order to promote open government and accountability. Further details will be published in due course.

Enjoy the fine weather this weekend but remember to keep your distance!

The Independent Investigation into Discrimination within the Conservative party reaches its second phase: the public call for evidence