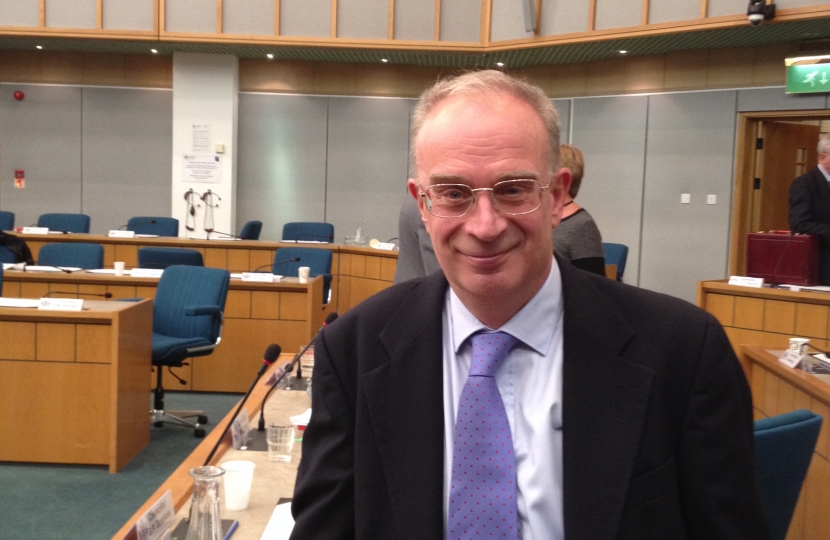 Local Conservatives are thankful for all the goodwill messages we received for our colleague County Cllr John O’Reilly after he suffered a cardiac arrest last week. We are pleased to report that John is now making a good recovery in hospital.

On Sunday 9 May, only three days after John was re-elected as Surrey County Councillor for Hersham with 59% of the vote, he was jogging early in the morning in Coronation Rec when he collapsed. A dog walker, known to John, gave CPR until the paramedics arrived and were able to restart his heart.

John, who led Elmbridge Council for six years, was taken to St Peter’s Hospital and placed on a ventilator in intensive care. Family, friends and colleagues faced an anxious wait but on Wednesday evening John’s condition had improved sufficiently that he was able to come off the ventilator. He has his phone recharged and has been able to respond to messages on Facebook.

John’s family passed on the following message to well-wishers:

“We are completely overwhelmed by all the love and support received over these last few days for John and the rest of our family. The signs are as positive as they can be, and we hope that John will be back working with you all soon, continuing to play his part in Surrey County Council, something he feels so passionate about.”