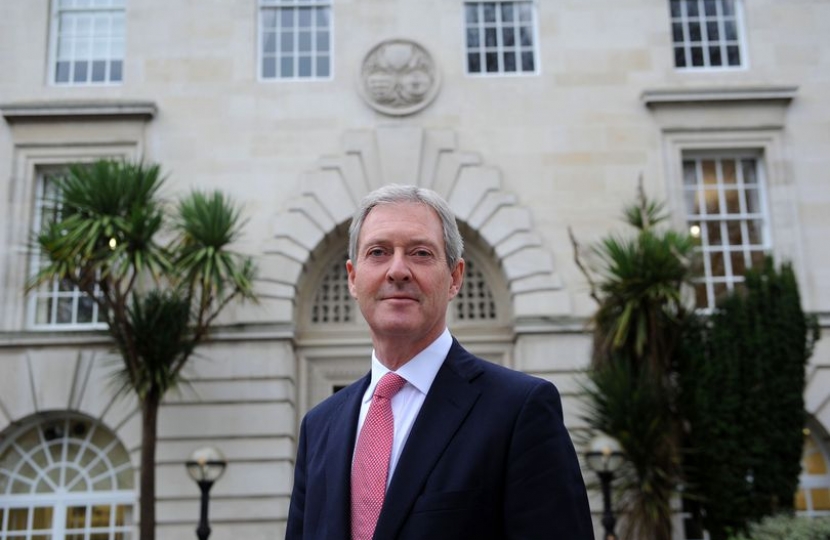 In a sign of the Lib Dems' growing desperation ahead of the 6th May elections, they are resorting to attacking the Surrey Conservatives for putting forward new, keen and talented candidates.

They claim to be "shocked" that 27 of our 61 Surrey County Councillors are not re-standing, and say in a press release that this means the Council is in a mess! As ever with the Lib Dems their words bear little resemblance to actual reality.

Since 2017, when voters placed their faith in Conservatives to run Surrey, we have resurfaced 400+ miles of local roads, balanced the budget and achieved £250M in efficiency savings - as well as launching a £100M fund for community improvements.

Tim Oliver, Leader of Surrey County Council, set the record straight in the Surrey Advertiser, saying: "Nobody is leaving in a huff. No disrespect to anyone but the average age is quite high, well beyond normal retirement age. They've done their time and feel it's good to let some new blood in."

He added: "It has been a tough three years with the council going through significant transformation at pace; that's quite challenging for some and I think the pandemic has had a major impact and some people have adjusted their views of life."

The irony of course is that here in Elmbridge, ALL three senior Lib Dem Borough Councillors who were up for re-election are stepping down. This includes their current Leader and Deputy Leader, who have issued a number of rebukes to Lib Dem candidates on social media for ill-judged or inappropriate comments. This Lib Dem party is clearly not at ease with itself. What's more, five out of eight Cabinet members in the Elmbridge Lib Dem/Residents Association governing coalition are stepping down at this election. Talk about people who live in glass houses...

In contrast the Conservatives go into these elections united, with a spring in our step. We are making great progress at Surrey County and are poised to regain control of Elmbridge Council where we will protect the green belt, while repairing the council's finances and improving services.

So, for a cleaner, greener, safer and more prosperous Surrey and Elmbridge, vote Conservative on 6th May!