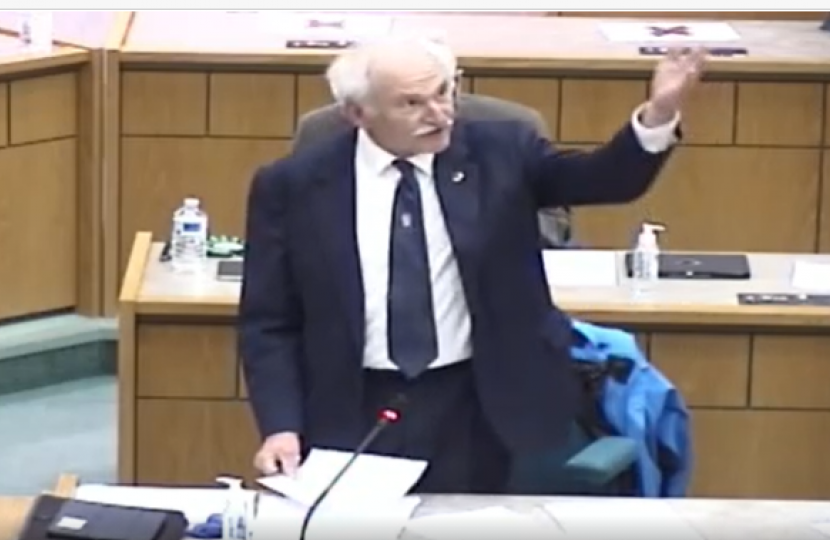 The Elmbridge public might have been forgiven for thinking their new Council Leader Chris Sadler was horsing around when he suggested putting almost half of the Council on the Planning Committee.

Sadler argued that having 23 of the 48-member Council at the meetings was necessary to ensure “political proportionality” over this quasi-judicial Council function that is meant to be non-political.

While the Conservatives said neigh, sorry nay, Sadler was able to effortlessly surmount the hurdle by whipping his side and Lib Dem stablemates into line behind the hare-brained venture.

It’s fair to say that future planning meetings will now resemble a very crowded field. However, as 23 councillors jockey for their opportunity to speak, making an already long race meet considerably longer, Cllr Sadler will be galloping home, having declined to serve on Full Planning himself!