A Walton resident since 1992, Chris brought her three children up here and they attended local schools. Chris was first elected to represent Walton North on Elmbridge Borough Council on 3 May 2007 when she defeated the Walton Society incumbent. She was re-elected in 2011 and 2015. Her home having moved wards in the boundary changes, she successfully stood for the new Walton South ward at the 2016 elections.

Chris has served on many committees during her time on the Council and currently sits on the Planning Committee, Overview & Scrutiny Committee, and the Licensing Committee. Chris was the Borough Cabinet Member for Community Development from 2010 to 2016. Her cabinet portfolio included joint community working and partnership, community safety (including CCTV), community engagement and consultation and economic wellbeing. She has also served as a Governor of Grovelands School. 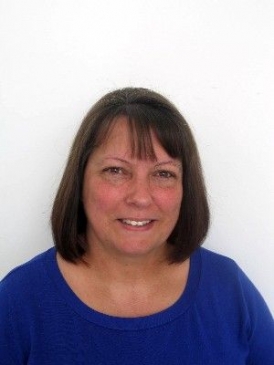