Having lived in Elmbridge for most of his life, Alan has worked in Walton since 1982 including owning a hairdressers on Walton High Street. A resident of The Grove, he is a father of one and was first elected to represent the old Walton Ambleside on Elmbridge Borough Council on 6 May 1999 and in 2016 was elected for the new Walton North ward, his home ward. Alan has served on a variety of the Council's committees and working groups. Currently he sits on the North Area Planning Sub-Committee and the Licensing Committee. 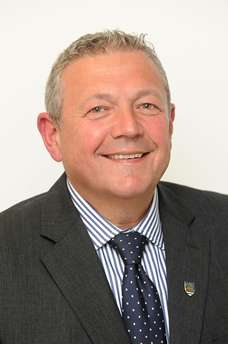