Walton has been Christine's home since 2012. Almost immediately after arriving here, she became involved in the local community and is a member of her local residents’ association. She became the first Conservative to win Walton Central for a decade when she was elected on 3 May 2018.

Now early retired, she has experience in several business sectors including owning her own companies in the Information Technology sector and working in the City, Brussels and New York. She has two sons, the elder is an apprentice and the younger is a teaching assistant for special needs. 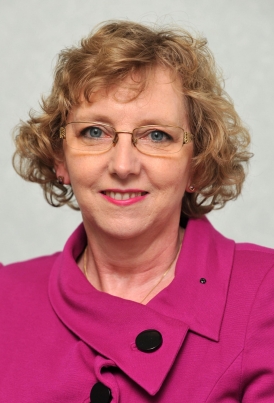