Dorothy is a Conservative Councillor for Cobham and Downside.

Ahead of her re-election in 2019, Dorothy said: "As your Councillor for the last 36 years I have always worked hard in the interests of all the people of Cobham. It has not, on occasion, been easy since residents are often divided in their opinions, however I try my best!

"Last summer I was made Chairman of The Traveller Working Group at Elmbridge. In recent years we have had many Traveller incursions and the law as it stands has not allowed us to deal with these as we would wish. Last summer in desperation I contacted a national newspaper and they spoke to business owners and some local residents. The story spread to other national papers and at the same time Elmbridge officers were preparing a case for the High Court to request an injunction to prevent travellers from staying on public land. We won that injunction which lasts for 3 years. This means that they can be moved on quickly or face arrest. The police have assured us that they will support this. In the meantime the working group are putting in place extra security on all our sites and we are  working with SCC and other Boroughs to find some proper Traveller sites. This is an excellent example of the community working together and what can be achieved.

"The government pressure on house building is making planning much more difficult as we have seen by some recent appeal decisions. Sadly the choice is one between more flats and higher density or our Green Belt which is precious for so many reasons. I am asking you for your support on May 2nd so that we may have a strong administration for  Elmbridge and so I may continue to progress the work mentioned above." 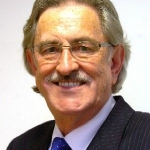 David has represented the Esher ward on Elmbridge Borough Council since 2000. 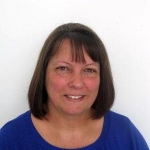 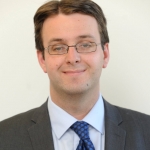 Andrew represents Walton North on Elmbridge Borough Council and is the Cabinet Member for Housing. He is also the Chairman of Walton Conservatives. 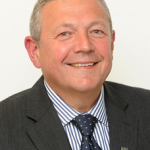 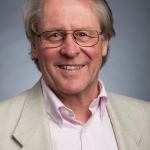 Malcolm is a Conservative Councillor for Walton South and the  Cabinet Member for Leisure and Culture. 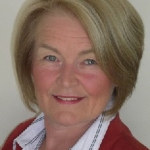 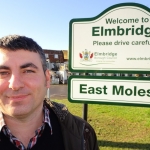 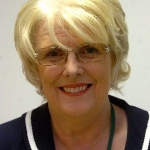 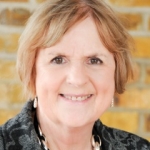 Mary represents Hersham on Elmbridge Borough Council and the Deputy Mayor as well as a member of the North Area Planning Sub Committee. 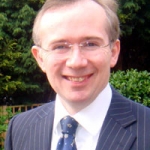 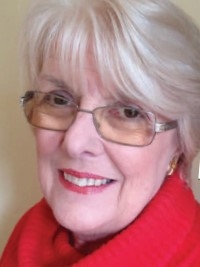