Rachael is married with two grown up children. Serving Walton residents for over 20 years, she has represented the town at Surrey County Council from 1997 to 2005 and since 2013. In 2006, she became the first Conservative since 1979 to win Walton North on Elmbridge Borough Council and has been re-elected to that seat four times.

Rachael chaired the Elmbridge Business Network for three years and has also chaired local charities. She was Governor of Rydens School for 12 years and was Vice Chairman of Governors when two schools formed to become Walton Oak. For four years she was the Elmbridge Cabinet Member for Community Development. In the community, Rachael has established and helped run the Elmbridge Community Fishing Academy in Walton for young people aged 8-16 years and has campaigned on many local issues, including the Weylands No Way campaign against a new industrial estate near Hersham train station.

She enjoyed a successful year as Mayor of Elmbridge for 2017/18. 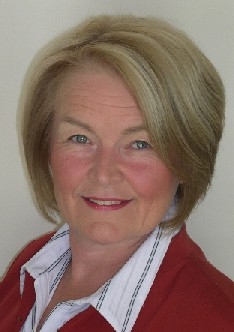