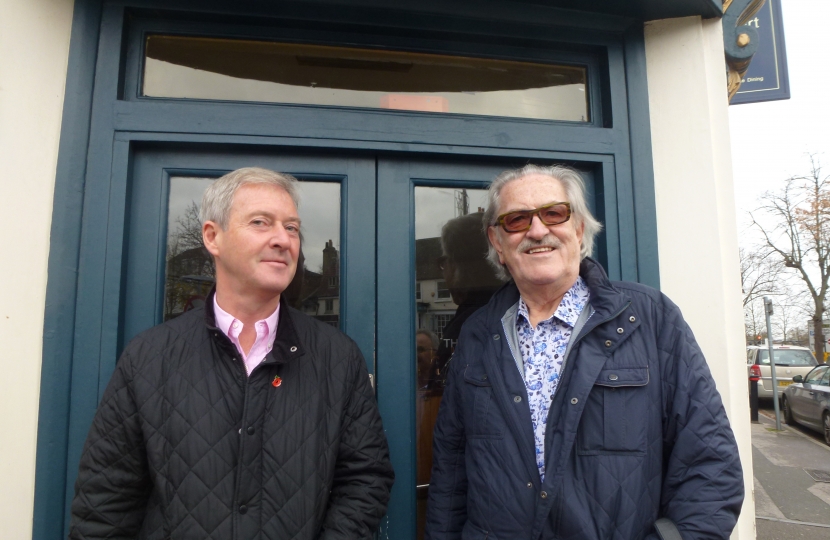 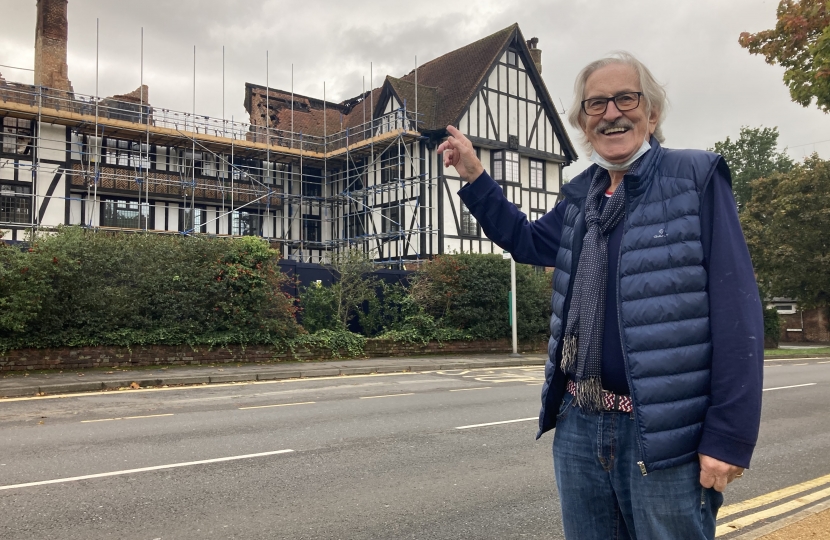 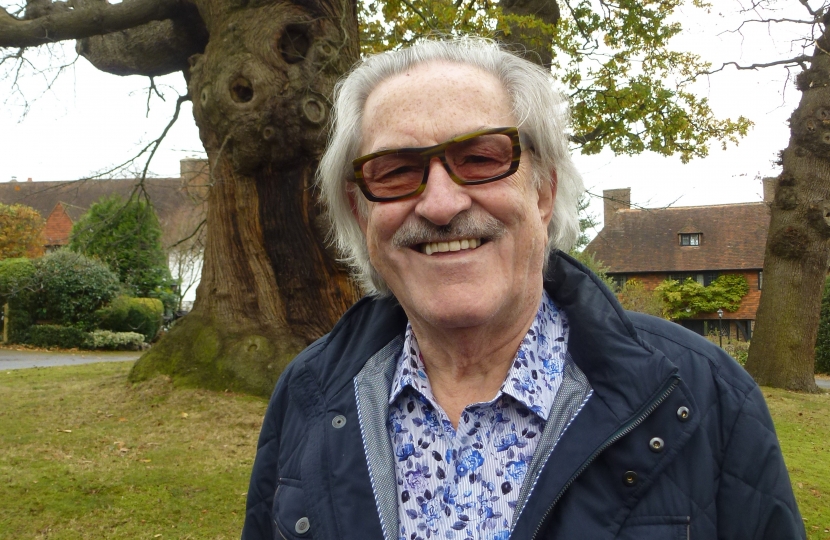 David represented the Esher ward at Elmbridge Borough Council from 2000 to 2021.

During that time he has served on the Cabinet, the Licensing Committee, East Area Planning Committee and Full Planning. He has been Chairman of King George’s Hall Trust for 10 years, Chair of Esher Place Residents Ltd for 18 years, a trustee of Lower Green Community Association for 13 years, and founder of the Esher Business Guild for which he served as Chair for five years. He is also a founding trustee of the Elmbridge Community Fund.

In March 2021, ahead of his retirement as a councillor, the following article was published in The Esher News in tribute:

WITH his trademark loud shirts and larger than life personality, the unforgettable David Archer is one of Esher's big characters. Affectionately dubbed 'Mr Esher' David has been a voice for our community at Elmbridge Borough Council for an incredible 21 years, being elected and re-elected six times over the years. David will stepping down at the elections in May and passing the baton to Jeremy Larsson, who aims to succeed him.
He said: "I've enjoyed every minute and have no regrets. For sure, there will be a huge gap in my life and that's why it was touch and go whether I would stand again or retire. I won't be leaving Esher, I'll still be around and involved in the community like I always have. You get out of life what you put in, I always say that." David was persuaded to stand for the Council in 2000 by Tim Oliver, then a Borough Councillor for Esher, and his neighbour, the former Mayor Iris Simmons. He had solid credentials, having been Chairman of the Esher Place residents for 18 years.

David has enjoyed many successes over the years, including moving the Esher war memorial and getting the junction at Esher Green made safer and a crossing put in. His highlight is laying a wreath on behalf of Esher people each Remembrance Sunday. He added: "Esher residents are very nice people and I've always had lots of support." Latterly, David has been living at Queens Close where he is a director of the residents’ association. He was instrumental in residents buying the freehold, and is involved with the restoration (following last year's fire). The flats will be ready by early 2022.

Cllr Simon Waugh said: "It's a pleasure working with David. We'll all miss him on the Council." David, who is rumoured to be the inspiration for Only Fools and Horses’ Boycie, will continue with his business and charity work. 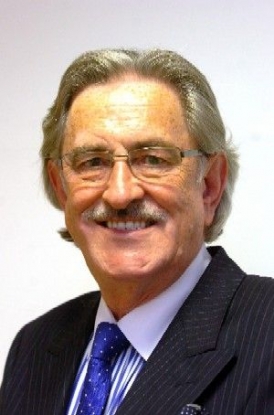