James is a Councillor for Cobham & Downside having moved to the area in 2006 and joined the Council three years later. He has served as the Cabinet Member for Housing and was Leader of Elmbridge Borough Council in 2019, as well as leader of the Conservative group from 2019-2021. He is married with two daughters and works as a barrister. James' priority is to work for a Conservative administration to protect the Elmbridge Green Belt from development, to deliver a more appropriate annual housing target and restore the Council's finances back to health - while delivering excellent services and value for money for our residents.

The Liberal Democrats and their allies who have governed Elmbridge Council for years were challenged by Conservative councillors over their continued failure to reinstate garden waste collections for thousands of residents. Cllr John Cope asked if the offer of help from Runnymede has been explored, receiving the inexplicable answer that is had not with the Council Leader even claiming to still be unaware of it, despite it being raised in public since September

Elmbridge Council has come out against the expansion of Heathrow Airport amid concerns over air quality and noise disturbance. 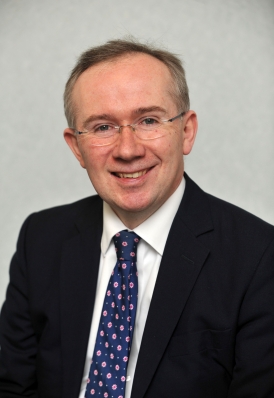