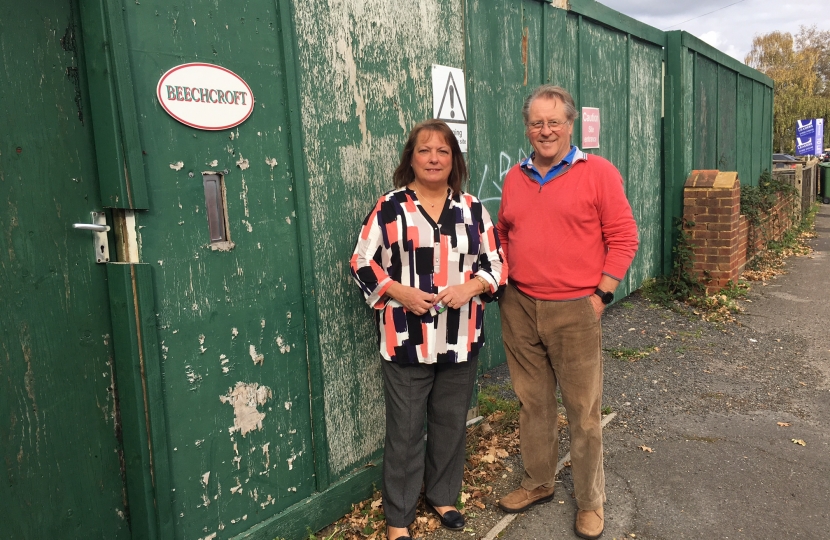 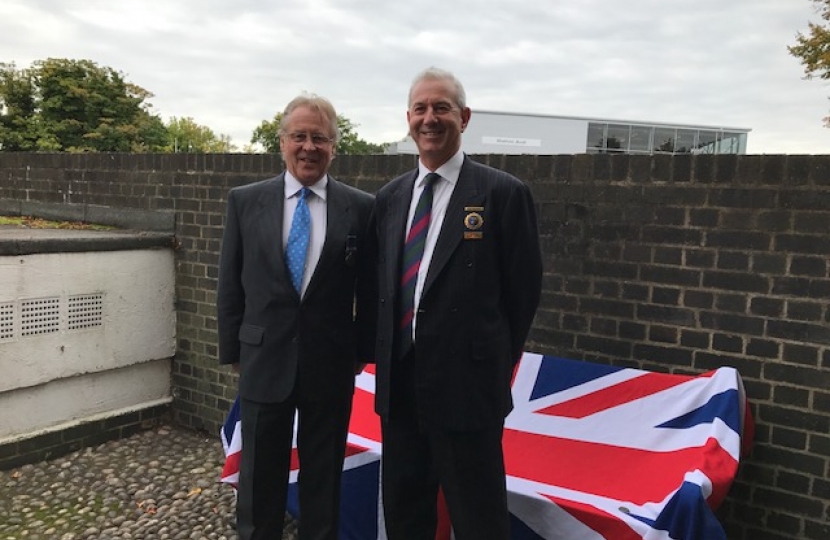 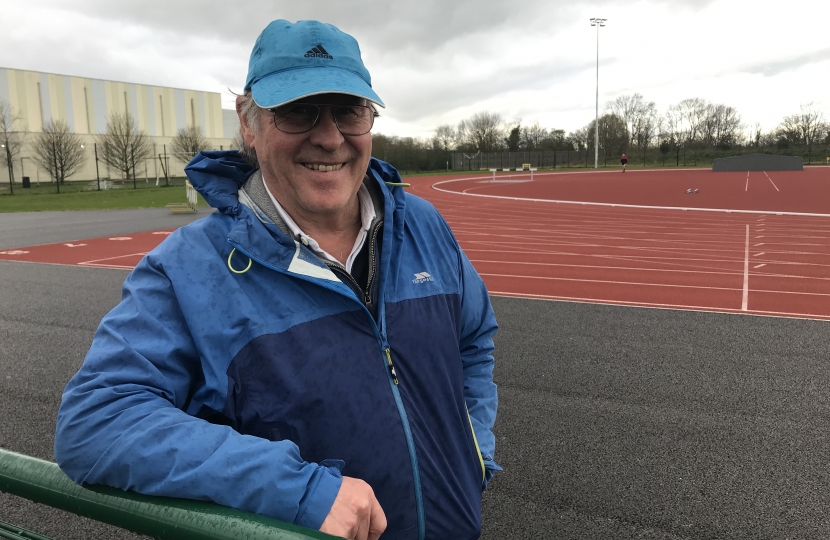 He was born in Walton and has lived here for most of his life. After ten years in the Army, he ran an employment business before starting a school for young British ski racers. Prior to his retirement, he worked for the Surrey Probation Service. Malcolm brought his sons up in Walton and was a Governor at Cleves School and helped with local Cubs and Scouts during this time. Malcolm still works occasionally for the Prison Service, volunteers with Elmbridge Borough Council and runs with Walton Athletic Club.

Malcolm was elected to represent his home ward, Walton South, in 2016 and re-elected in 2018. He sits on the Elmbridge Local Committee and the North Area Planning Sub-Committee. Malcolm also represents the Council on the local CAB Trustee Board. 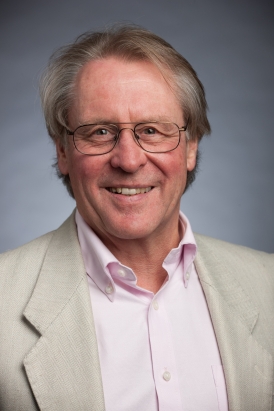