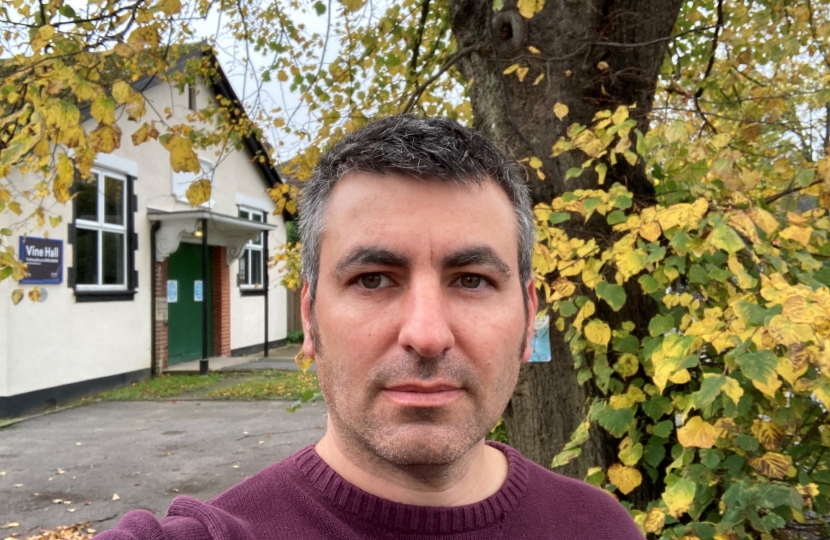 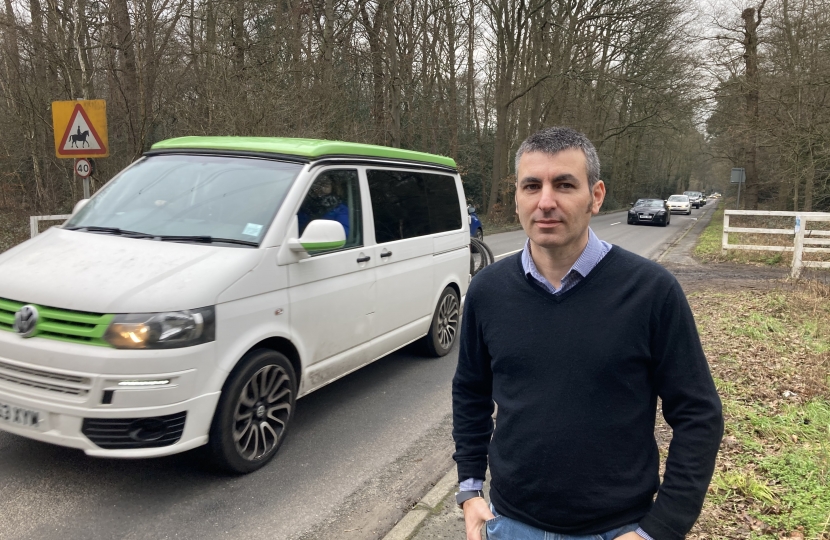 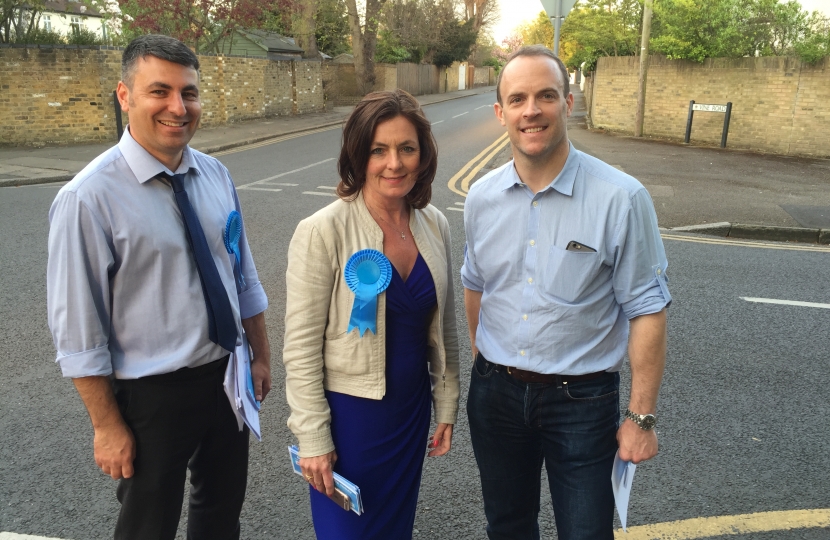 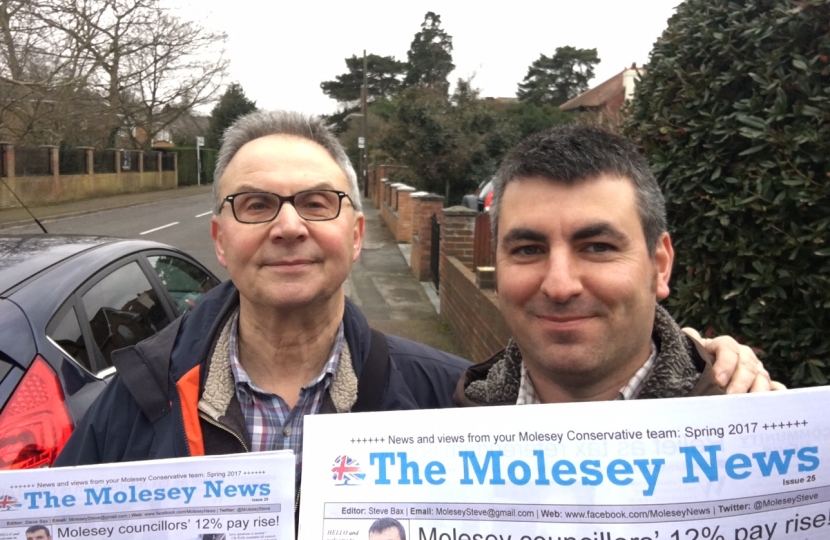 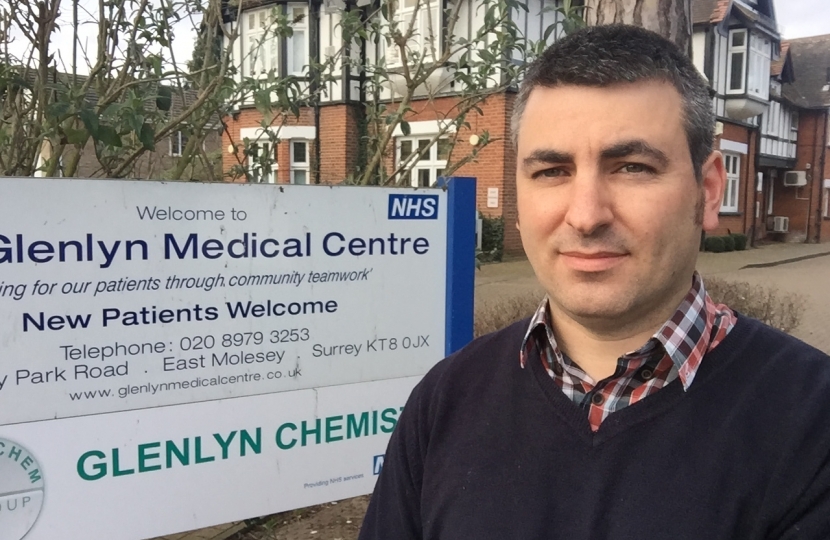 Steve has been a tireless champion for Molesey since 2011 and has twice been elected to Elmbridge Borough Council, in 2014 and 2018, representing Molesey East ward. He is our Surrey County Council candidate for the East Molesey & Esher division at the May 2021 elections.

In addition to his councillor responsibilities, which are numerous (and include Chairman of the North Area Planning and Shadow Cabinet Member for Transport) Steve is a trustee of a West Molesey charity distributing grants to residents in financial need, he's Vice-Chairman of the Friends of Molesey Library and a former governor of Cranmere Primary School. During the pandemic Steve has been delivering for the local foodbank once a week and organising litter picks at Hurst Park in East Molesey.

Steve is a former newspaper journalist, now working in communications for the police. He puts his skills to good use producing community newsletters for the Local Conservatives including The Molesey News and the Esher News.

If elected to County, Steve has pledged to secure East Molesey & Esher's fair share on the significant investment in highways improvements that are promised by Surrey County Council and to use his membership of both borough and county councils to provide a one-stop-shop service - someone residents can turn to for help with a full range of issues, whether it be potholes, buses, housing, planning or bin collections.

ELMBRIDGE councillors are to debate on 7 December whether the Borough should support or oppose a third Heathrow runway.

In October the government said it was minded to approve a new runway to the north west of the current Heathrow and would make a final decision late next year. 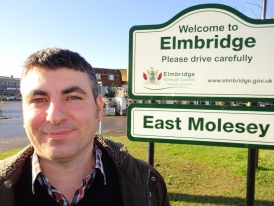