Tim Grey served as Chairman of Esher & Walton Conservative Association from March 2017 until February 2020. He previously served as a Conservative Councillor for Cobham Fairmile and, before that, Long Ditton.

As a barrister Tim brings the oratory and intellectual rigour of the courtroom to upholding and protecting the interests of his community at local level. Having a young family has given him a heightened awareness of the need to make our borough the best it can be.

He has lived in Elmbridge for 12 years and recently moved from Thames Ditton to Cobham. He served as a Councillor for Long Ditton from 2008 to 2012. As Chairman of the Planning Committee, he successfully fought for the implementation of the Elmbridge Core Strategy on planning, successfully pressed the case for sympathetic development in the north of the Borough, and was instrumental in setting up the SureStart programme in Long Ditton.

He represented Cobham Fairmile from 2014 until the ward was abolished at the 2016 elections. 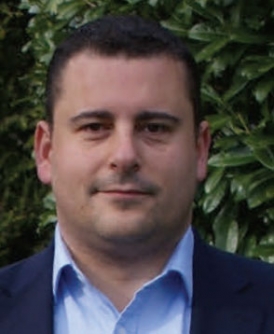