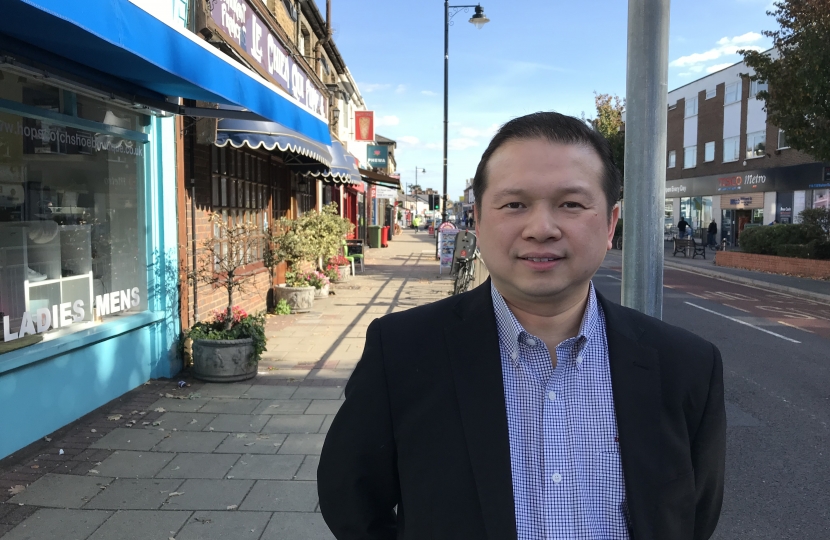 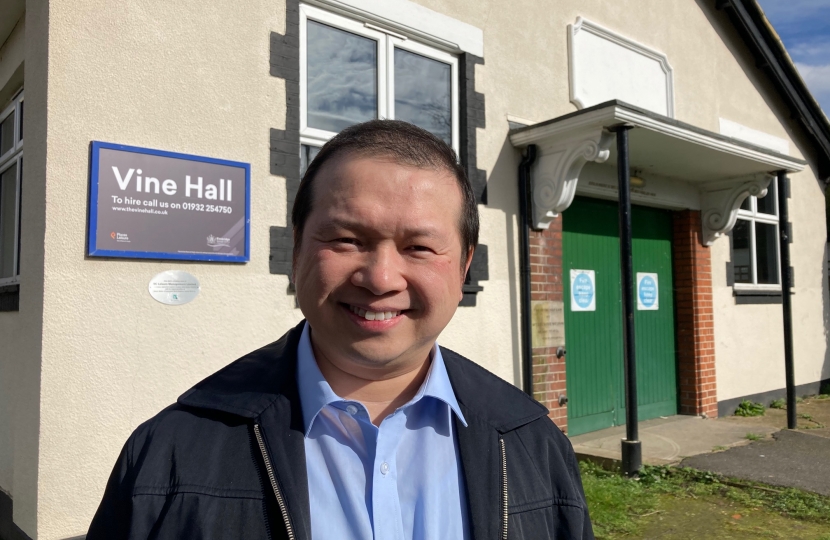 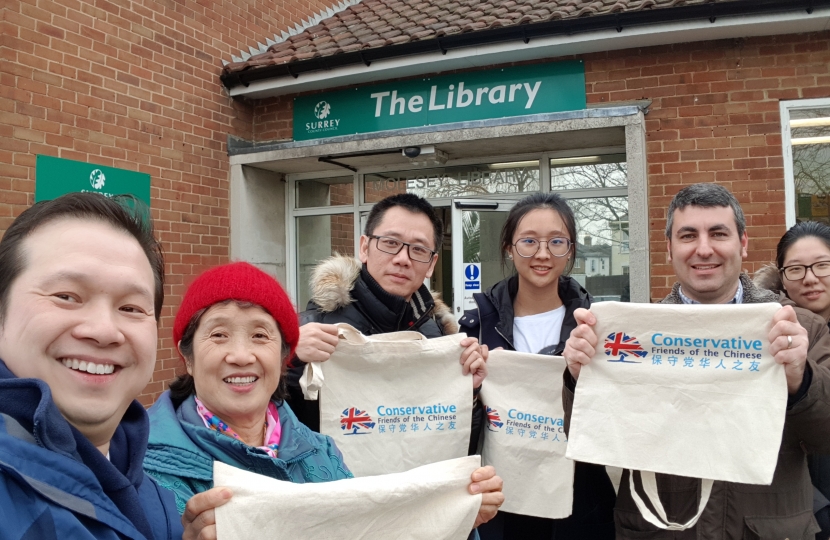 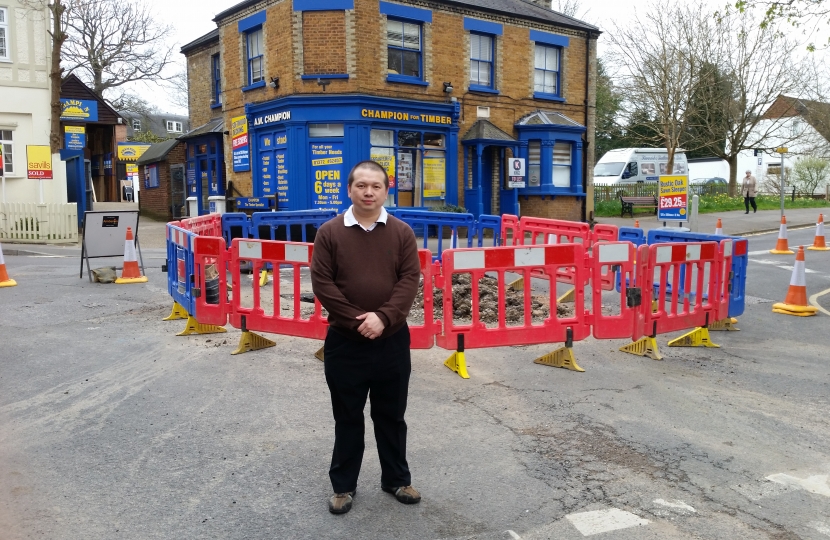 He has fought for residents on many local issues, such as campaigning against repeated water leaks and co-ordinating a community speed watch scheme to promote safe driving, and preparation of the council's budget with zero tax increase.

Xingang is a part time magistrate - a role he took on to set an example of community service to his young daughters - and has previously worked in engineering and accounting. He grew up in China but became a British citizen after studying for a masters degree in London. Xingang is involved with the Conservative Friends of the Chinese and is a past parliamentary candidate for the Conservative Party. 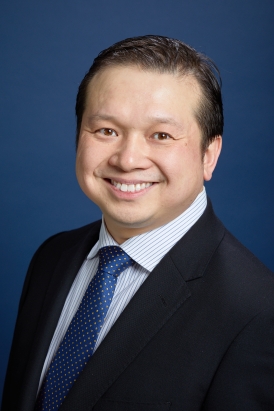