Our commitment to the Green Belt 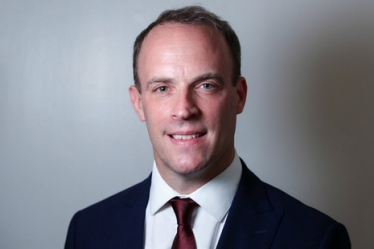 Local MP Dominic Raab has responded to an open letter from the Liberal Democrats, which attempts to link local Conservatives to the appeal by the Jockey Club to build homes on greenbelt land at Sandown Park. The facts of the matter prove the opposite - all our councillors voted against granting planning permission, and our MP has written in support of Elmbridge's democratic decision and against the appeal.

Your questions answered by Matt Hancock, Secretary of State for Health and…

2022 Spring Forum to be hosted in Blackpool

In a first for Esher and Walton Conservative Association, our local MP and…