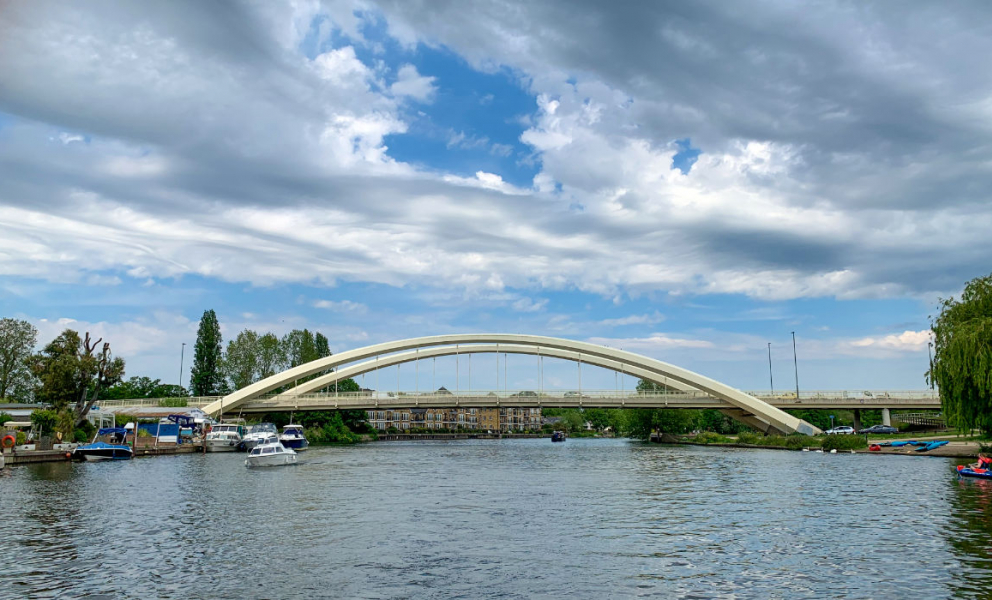 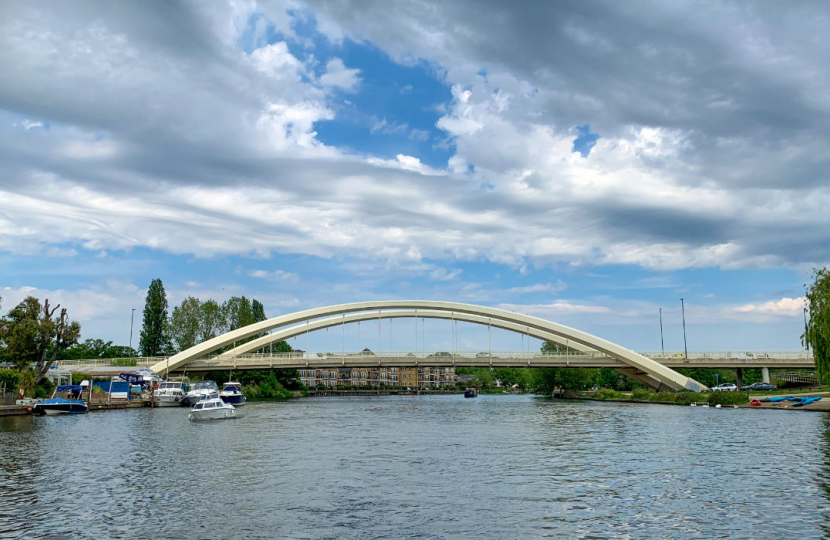 Building on the work of the cross-party Climate Change Working Group on the Council, the Elmbridge Conservative Group expressed concern at the glacial pace of changes taking place, with no money ring fenced, no plan for rolling our EV charging points, or an adequately ambitious plan to address the huge carbon emissions of Council buildings.

To address this, local Conservatives put forward their own plan at Full Council that proposed a way forward in four major areas:

All these reasonable suggestions were rejected by Elmbridge’s Lib Dem Council.

Calling for a rejection of the proposals to tackle climate change and reduce the Council's emissions, Council Leader Cllr Chris Sadler insisted the Council needed "more time" to consider how to address the climate crisis declared by the administration back in 2019. This would mean five lost years where action could have been taken.

Councillor Alan Parker (Conservative Councillor for Oxshott and Stoke d'Abernon) put forward the Conservative motion replied, “There is an incredible degree of complacency across this council administration. The reaction we were hoping for with this motion was a pledge to work together across the political divide to go further and faster in achieving our goals of mitigating the climate crisis that the Council itself declared. What we got was opposition to these reasonable but meaningful proposals. This administration prefers to bury its heads in the hot sand over its failure to achieve the current goals. Unless something is done to increase the effectiveness of Elmbridge Borough Council on climate change, the administration will continue to fail. I am very disappointed they rejected this motion.” 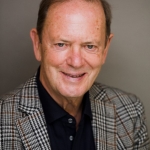 Great community spirit in Esher last Friday, as we planted flowers to brighten up the High Street for Esher in Bloom next Spring.

There was a good turnout, including pupils from Esher High School and Cranmere Primary School.