Dominic Raab MP: Honour those who lost their lives 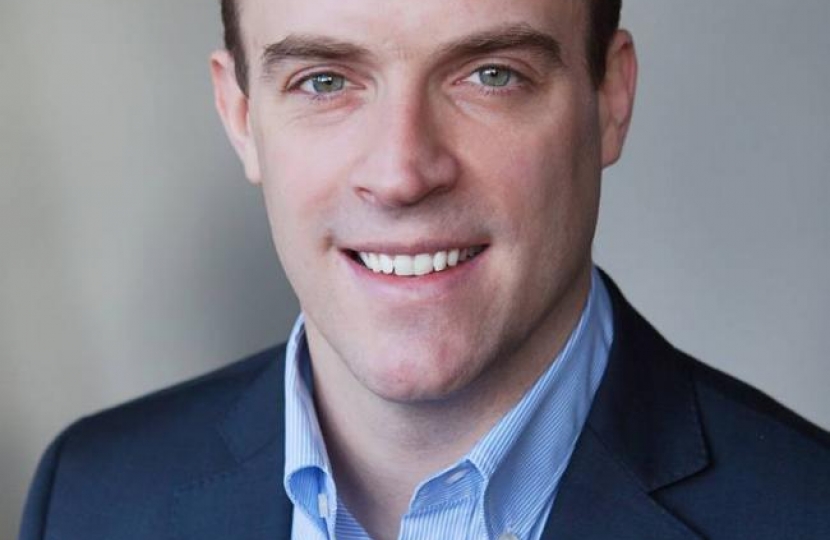 Esher & Walton MP, Dominic Raab, has made the following statement in relation to Wednesday's terrorist attack at Parliament.

He said: "I have received many messages of support, since yesterday’s gutless attack on Westminster Bridge and Parliament itself. I am very grateful. My House of Commons team and I are all fine, and we are getting straight back to work.

"It was a shocking day, and above all my thoughts and prayers are with the family of PC Keith Palmer, who defended us so valiantly at the gates to the House of Commons, and the families of the other people who lost their lives yesterday. We are still waiting for all the facts to emerge. For my part, I think the most important thing right now is to honour those who lost their lives, care for the injured, and pursue anyone who had a hand in the attack to bring them to justice.

"Perhaps the most important thing, is that we – as politicians, and as a country – do not blink or flinch before such cowardice. So, I have just finished attending to my daily constituency casework, and I will now be heading over the Chamber for the Prime Minister’s statement."