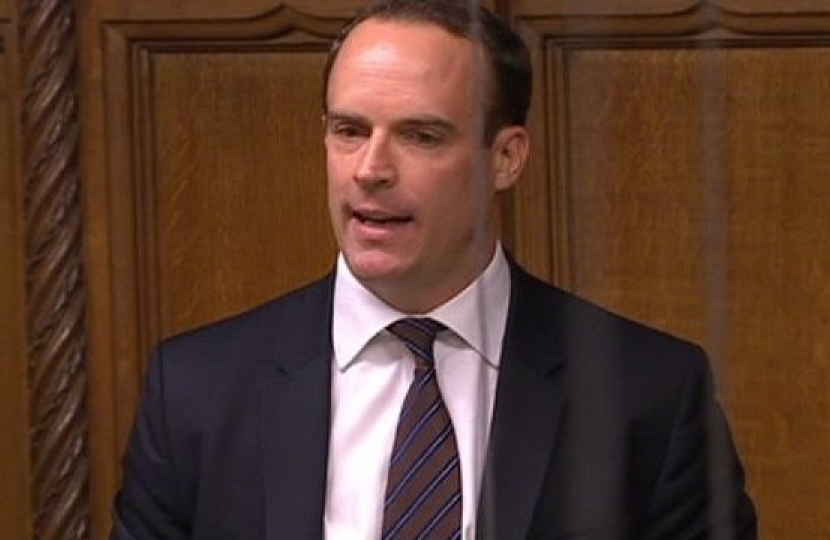 He said: "Britain faces damage and disruption from strikes, none backed by a majority of union members.

Dominic told the Commons that Labour had received £30million from trades unions since Ed Miliband became leader, and would not stand up for the public against strikes.

He added: "We're on the side of the public who by of three to one back a voting threshold to stop this licensed sabotage."

The Prime Minister responded saying the Conservatives will have a manifesto commitment over strike ballots at the next election in 2015. He said it was "time to legislate" over industrial action being called without support of the majority of members.

Go here to watch the exchange via BBC News.