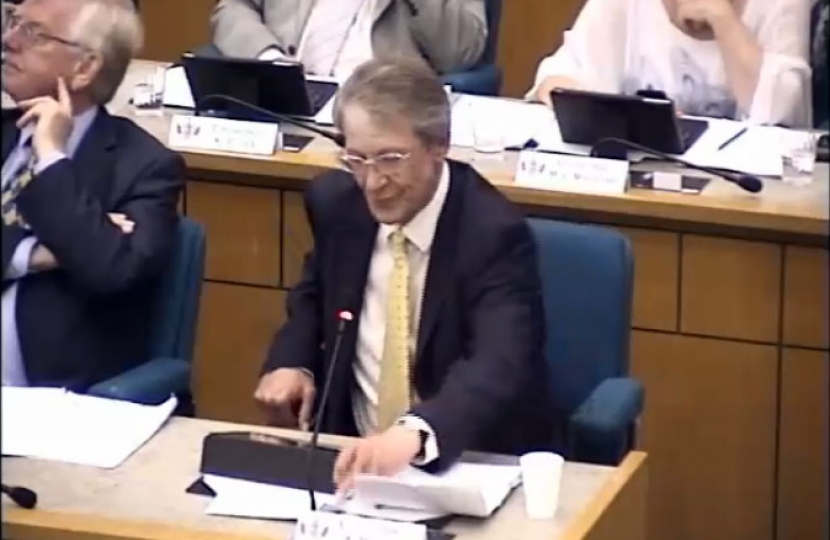 The Conservative Group has been prevented from forming the Administration at Elmbridge Borough Council despite winning the most votes from the electorate.

We received 43.4% of the votes cast on May 5th and, with 22 Councillors, are the largest group at the Council. The normal convention in situations where no party has an overall majority is for the party with the largest democratic mandate to form the Administration.

However, at Wednesday’s Full Council, the Liberal Democrat Group of seven Councillors chose to ignore the outcome of the election. They supported the Residents Association Group’s choice for Leader of the Council and will now have complete control over the Council’s future policies.

Conservative Group Leader, Councillor Tim Oliver (pictured above), commented: “I am disappointed that the Liberal Democrats have chosen to lead a coalition without any discussions whatsoever with my group, bearing in mind they have supported us on key issues on many occasions over previous years. The borough will now be run by a coalition of 8 disparate groups and interests – a coalition of an already existing coalition of Residents groups.

“This mismatched marriage of convenience makes a mockery of the Residents Association Group’s frequent claims of being above party politics. At the first opportunity of taking power they have joined with the Liberal Democrats – a national political party.”

The Liberals polled just 13.61% of the vote but will now be the largest voice in the Administration. The lesson from these elections appears to be: vote for the Residents Associations and put the Liberal Democrats in control.

The Conservative Group will be very vigorous in holding the new Administration to account in the interests of the residents of Elmbridge and in line with our proven commitment to sound government and value for taxpayers’ money. 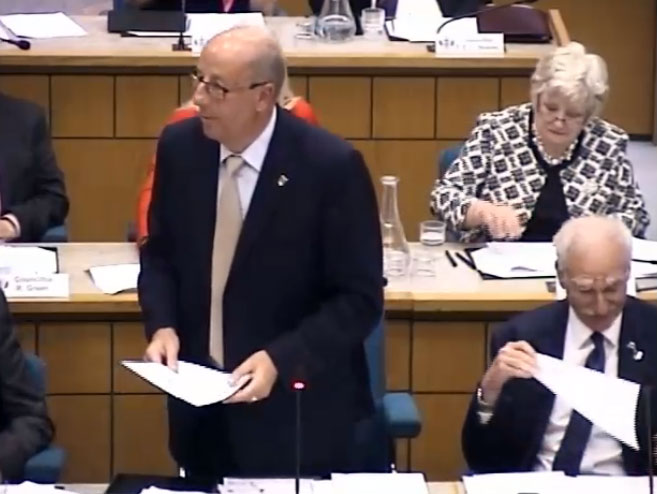