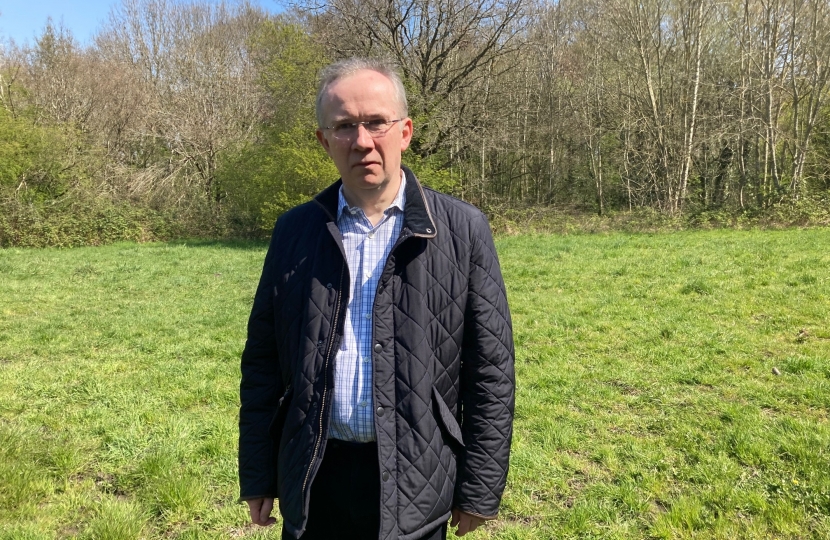 In a new video, our group leader, Councillor James Browne, sets out the choice between the Liberal Democrats and Residents Association coalition. They previously consulted on releasing three large tracts of green belt for development, including at Stokes Field in Long Ditton where James is speaking in the video.

The likely next leader of the Residents Group also speaks in his election manifesto of releasing some green belt to avoid housing in areas like Walton Central, which he represents. The better choice for voters is the Conservatives. We have had a consistent position that we will not voluntarily release green belt as part of the Elmbridge Local Plan (a document which sets the framework for development in the borough) and we will also safeguard the character of our towns by resisting over development and challenging our housing targets.

Cllr Browne said: "That's a straightforward choice that you've got: vote Conservative in order to protect your green belt."

Still making up your mind? See our manifesto for a cleaner, greener Elmbridge.

Our Plan for Growth

Chancellor Kwasi Kwarteng on Our Plan for Growth in the economy