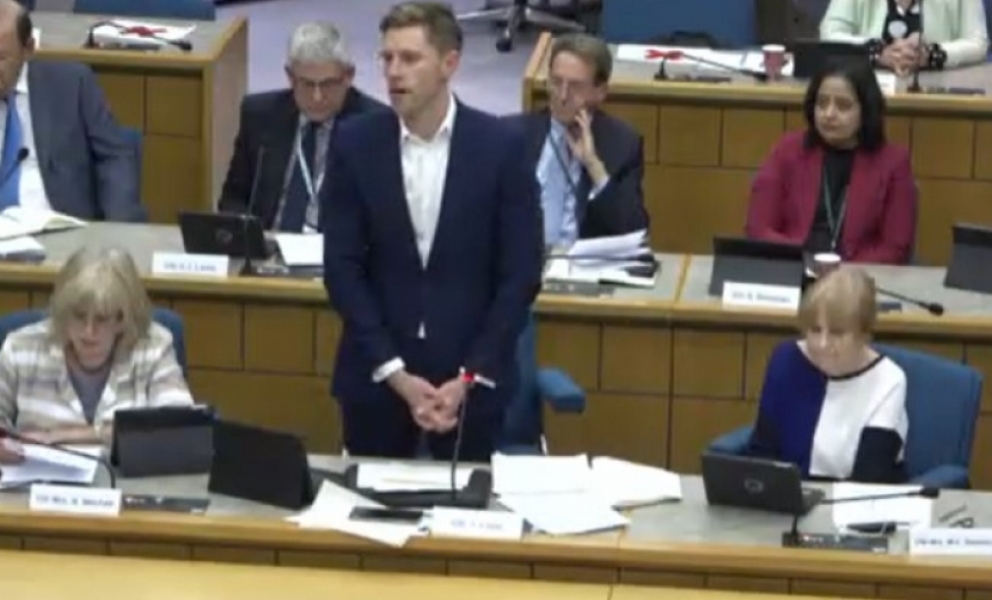 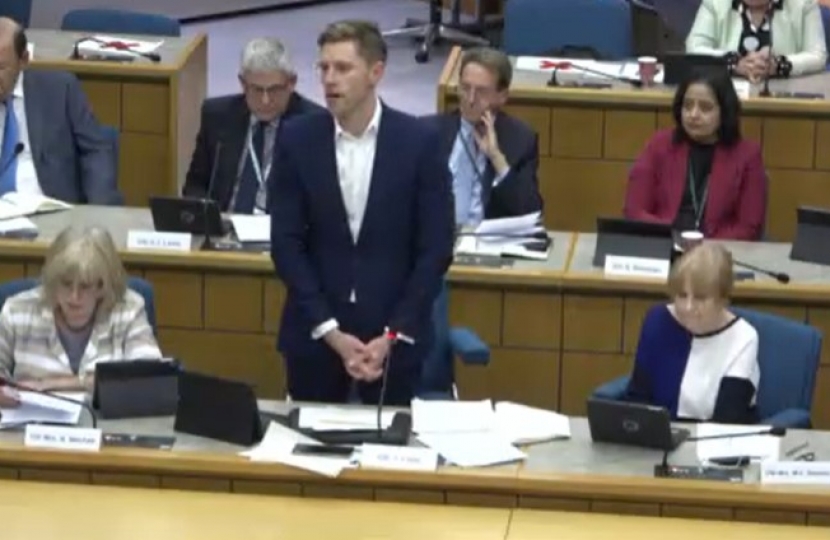 The Residents Association and Liberal Democrat coalition that runs Elmbridge rejected calls on behalf of residents from local Conservatives to work together to bring back Elmbridge’s cancelled garden waste collection service.

While councils across the country have continued with their waste and bins collections, at a council meeting this week, councillors heard how collections had faltered due to no contingency plan for the international shortage of HGV drivers.

The decision to suspend garden waste collections is costing Elmbridge Council at least £75,000 a month in lost income. This is despite additional support from the national government to address the shortage of HGV drivers primarily caused by reduced driver testing during the pandemic.

Conservative Group Leader, John Cope, put forward a motion calling on the Council to set out a timetable for reinstating collections, and to reassure residents that no other element of the waste service would be suspended in the next six months.

He said: “waste collection is one of the most important things this Council does, and residents really notice when there is change to it. Residents want to know why there was no final collection before suspending the service and why there was no contingency plan in place? They need to take responsibility.”

Chris Sadler, who heads the Residents Association and Liberal Democrat coalition which runs the Council, refused to do so. He dismissed the motion describing resident’s concerns as “ridiculous” and “frankly ludicrous,” even bizarrely saying “we cannot force HGV drivers to drive our garden collection vehicles if they do not want to do so – this is not the Soviet Union” betraying a total lack of action to maintain the service, as other councils across the country have.

He even added: “This matter has been done to death. I’m more than happy to move that the motion is refused,” to applause from his councillors.

In a further attempt to get the Council to take the issue seriously, another conservative, Cllr Lewis, quoted a resident, who set out how the “abrupt cessation” of the garden waste collection had created real problems for residents who don’t own a car and find it hard to bag up their garden waste as “this decision discriminates against those on low incomes, the elderly, and the disabled”

Elmbridge Conservatives will not let this issue drop and will continue to make sure local resident’s concerns are heard.