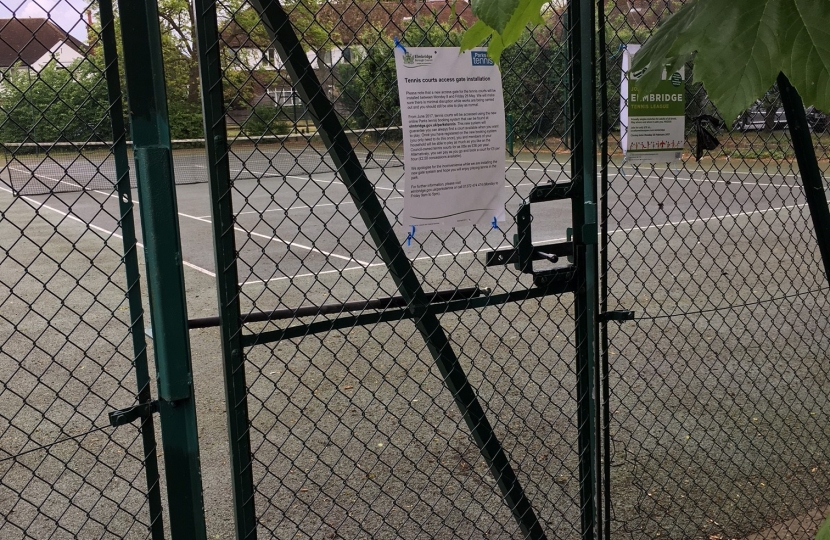 The mum of Wimbledon champion and Surrey resident Andy Murray has criticised Elmbridge Council for introducing a ‘tennis tax’.

Judy Murray tweeted her support for a petition which is calling on Residents Association and Liberal Democrat councillors to reverse their new policy of locking up Elmbridge’s 12 public tennis courts and charging people to use them.

Circulating the petition link, she added: “I believe public tennis courts should be free to access. We don't pay to use swings or feed ducks or picnic on the grass. Don't tax tennis.”

The RA-LD Coalition accepted £25,000 from the Lawn Tennis Association (LTA) to pay towards a keypad entry system for Elmbridge’s tennis courts, with the idea that residents who want to play must ring a number, pay £5 per hour to book a court and receive an entry code.

According to a council report, the idea is to provide an income stream for maintaining the courts and to ensure they are “better used” - this is despite the council’s own consultation which found that 68% of people (116) said they would not play tennis if the courts were not free, versus 30% (51) who would.

Councillor Mary Sheldon, Conservative spokesperson for Leisure and Culture, is concerned that, far from encouraging use of the tennis courts the charges are having the opposite effect. She tweeted a photo of Hersham County Councillor John O'Reilly outside an empty tennis court and wrote: "Awful to see again empty tennis courts at Coronation Rec today. Is anyone using them apart from the coaches?"

The Hersham Hub internet forum has also been highly critical of the charges, which it said amounted to a "return to tennis as an elite sport" and also pointed out that the £26,000 projected income for the council was close to the £30,000 the RA-LD Council had increased councillor allowances by last year. Having created a hole in the finances they have filled it by taxing tennis!

Conservative Group Leader, Councillor Tim Oliver, has written to the Leader of the Council (Stuart Selleck of the Molesey RA) to point out the “public outcry” at the imposition of charges for the use of the borough's public tennis courts, which are facilities already paid for from council tax.

He said: “A responsible administration should and would take on board the very real anger at depriving the residents of these much used facilities and would recognise that, in hindsight, it was wrong to have imposed charges and would reverse the policy. Will you do that?” 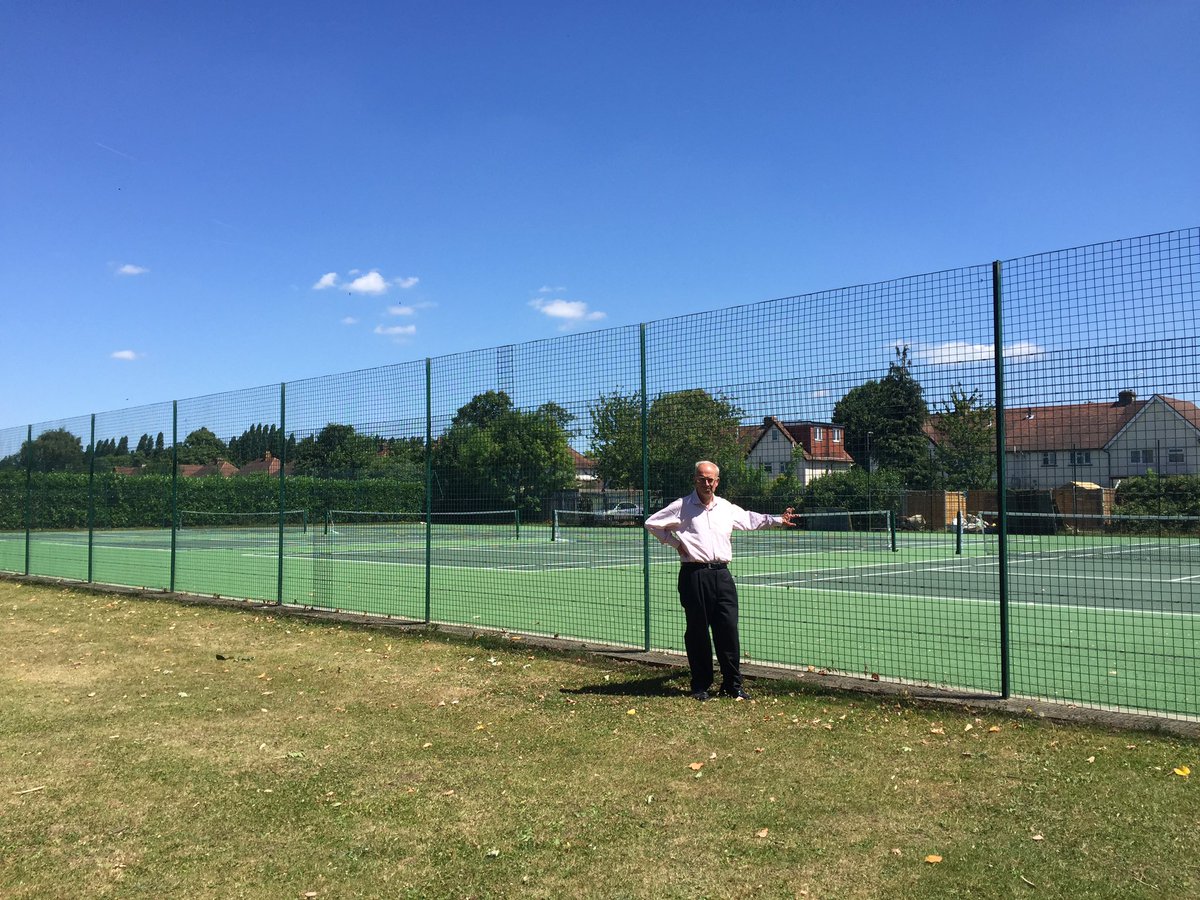 Meanwhile a BBC News crew has even been along to Elmbridge to get the opinion of park users on the new charges. RA Cabinet member Cllr Roy Green later complained on social media that the journalists had only spoken to the “moaners”, before it was pointed out that this was no way to refer to residents, and he deleted his comment. Twitter user Stephen Harris summed up opinion in a reply to Conservative Councillor Andrew Kelly, saying: "The arrogance of the council on this (and other matters) is horrific tbh."

The Change.org petition against the charges can be accessed here.