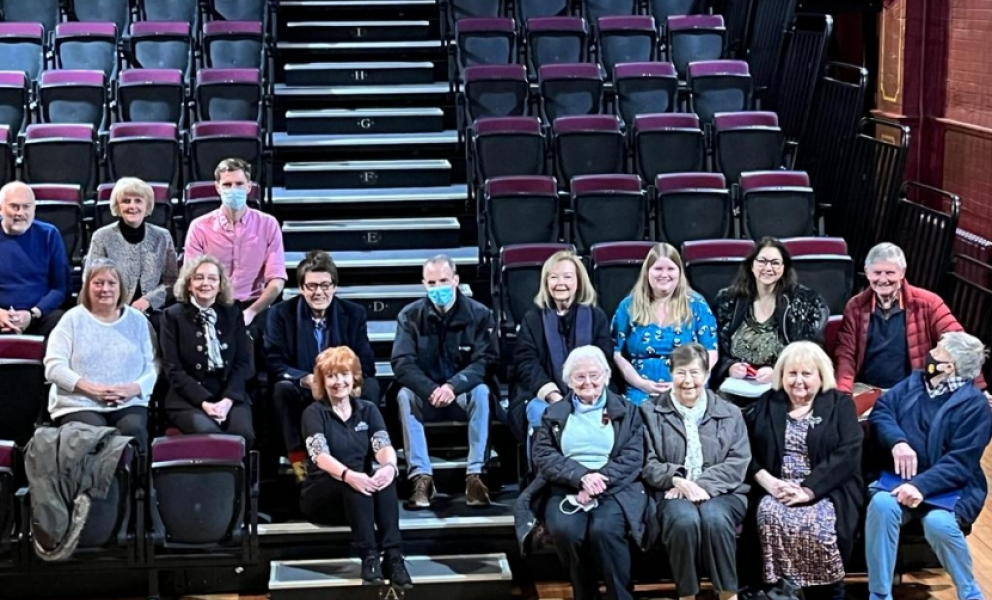 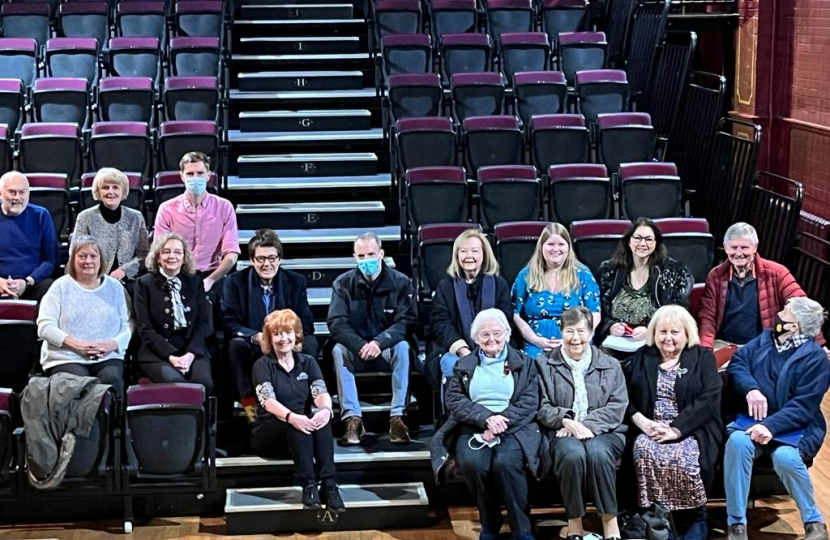 Recently over 6,000 people signed a petition to demand Elmbridge Council scrap their plans to close the Cecil Hepworth Playhouse. Thank you to everyone who signed the petition and all the local campaigners that led an amazing effort which forced the Council to stop closure.

While the Liberal Democrats that run the Council have abandoned their plans to close the Playhouse, it remains at huge risk. The Playhouse will only be saved if a community-led group put together a business case, set themselves up as a charity, take over management, repair the neglected building, and become financially self-sustaining. After years of neglect, this is no easy task. The group only has months to pull this all together, or else the Playhouse will still be closed and likely turned into flats.

To make sure there is enough time to achieve this, the Conservative Group on the Council tabled a motion to give the Playhouse Group up to 2 years of support to allow them to become financially independent. Given this isn’t a political issue and the whole community wants to see the 19th Century Playhouse protected for future generations, there was shock when Elmbridge Liberal Democrats and their coalition partners, even the Walton Society, used their voting majority on the Council to deny the Cecil Hepworth Playhouse this support. We therefore need your help again.

Help us give the Playhouse group the support and time they need to become financially sustainable: Sign the petition today

The vote confirmed the concerns of Walton Councillor, Cllr Lewis Brown, that the Council are “looking to get rid of the Playhouse as quickly as possible and have no interest in protecting its heritage. They’re just playing lip service to the Playhouse Group, as when they have the opportunity to actually support the Playhouse, they vote against it.”

The campaign to save the Playhouse therefore continues. If the Liberal Democrats and political resident association won't protect the Playhouse, local Conservatives will fight for its survival with the full backing of our local MP, Dominic Raab.

Conservative Group Leader, Cllr John Cope, who is also a Walton Councillor, said: “the shabby treatment of the Cecil Hepworth Playhouse is shameful. The Playhouse is a much loved venue and cannot just be thrown away and turned into flats. Local Conservatives are fully behind the Playhouse Group in their commitment to run the venue themselves and secure its future. This takes time and planning, which is why we tried to secure them two years at the very minimum to become financially sustainable. Even 2 years might not be enough so we will have to revisit support next year.

“I am shocked that the local Liberal Democrats not only tried to close the Playhouse in the first place, but have now removed extra support from them. They clearly are more interested in building flats than protecting our history and community.” 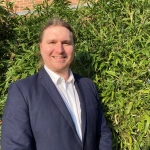 Lewis Brown represents Walton North at Elmbridge Borough Council, having been elected in May 2021. 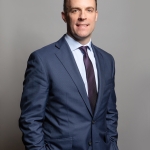 Dominic Raab is the Conservative MP for Esher & Walton and serves in the Government as Foreign Secretary and First Secretary of State. He was first elected in 2010 and re-elected at the general elections in 2015, 2017 and 2019. 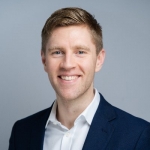