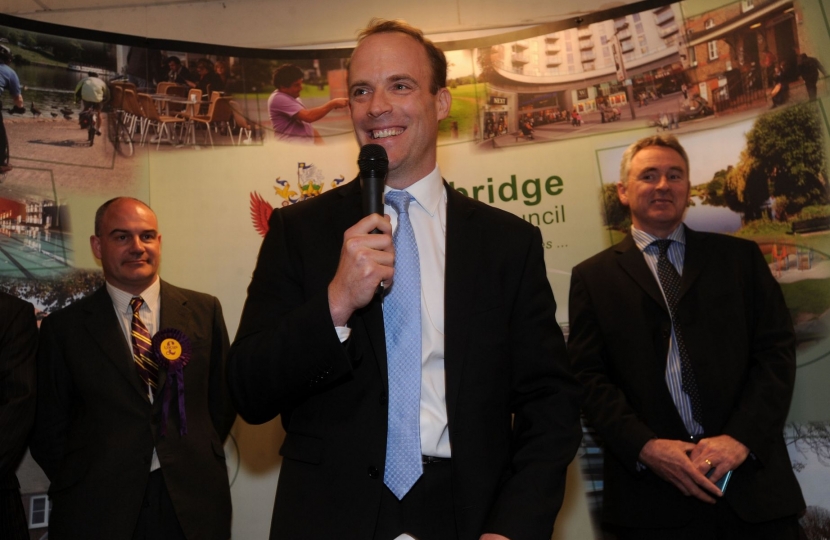 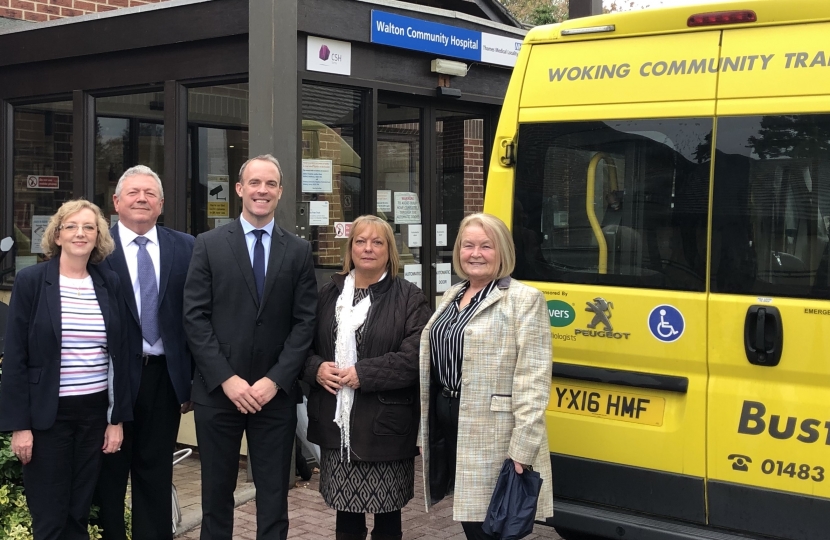 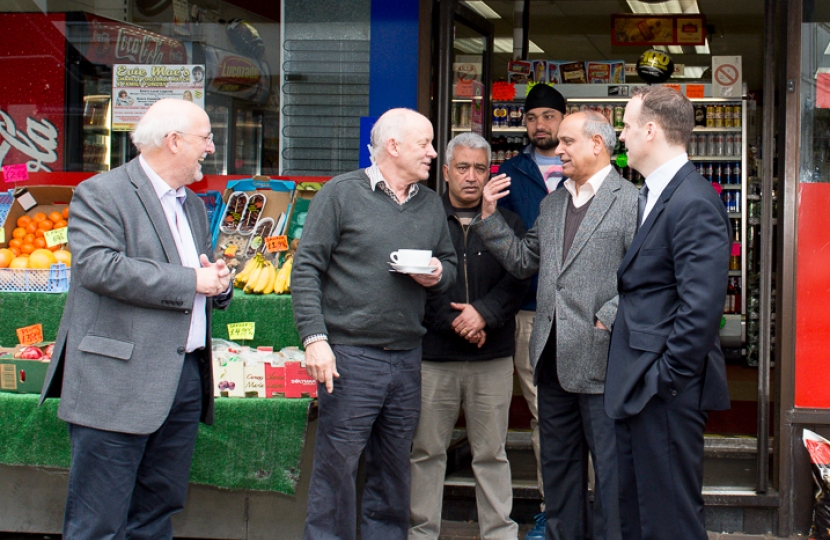 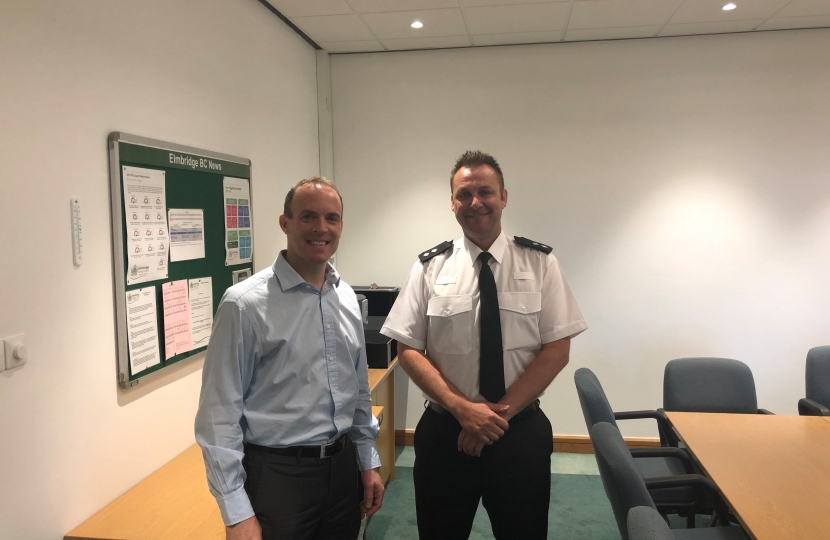 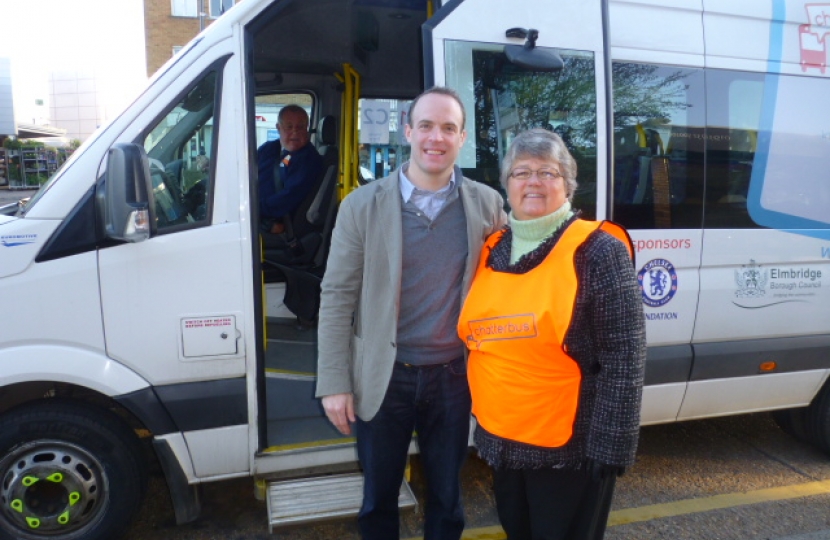 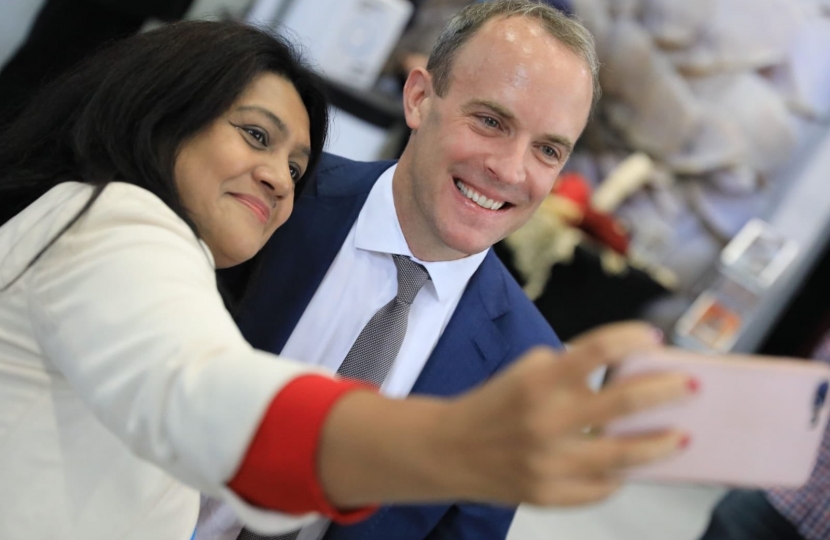 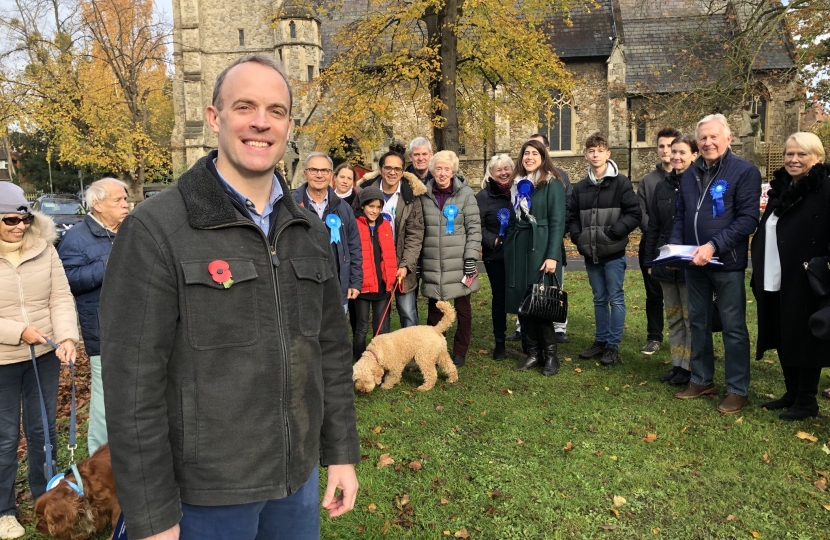 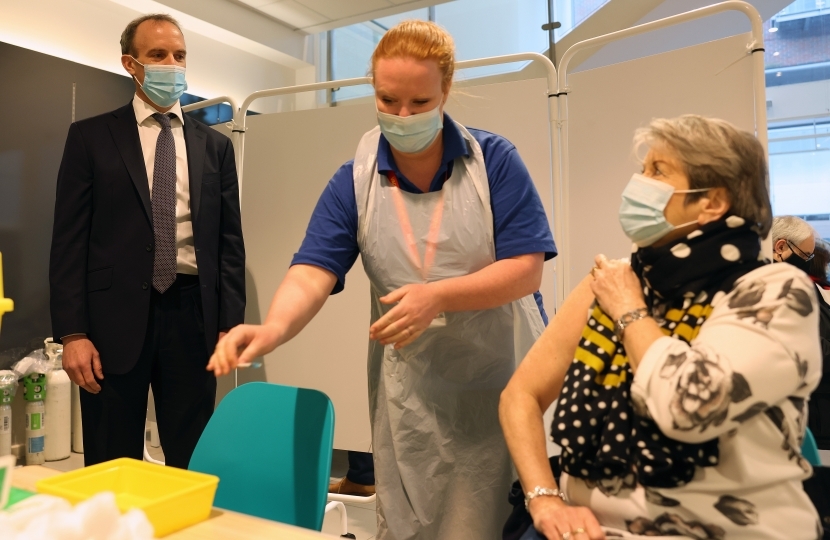 He studied law at Oxford and for a Masters at Cambridge, winning the Clive Parry Prize for International Law.

Law in the City

Dominic started his career as an international lawyer at Linklaters, a law firm in the City, working on project finance, international litigation and competition law. He also spent time on secondments at Liberty (the human rights NGO) and in Brussels advising on EU and WTO law.

In 2000, Dominic joined the Foreign & Commonwealth Office (FCO). He advised on a wide range of briefs, including UK investor protection, maritime issues, counter-proliferation and counter-terrorism, the UK overseas territories and the international law of outer space.

In 2003, he was posted to The Hague to head up a new team, focused on bringing war criminals – including Slobodan Milosevic, Radovan Karadzic and Charles Taylor – to justice. On return to London, he advised on the Arab-Israeli conflict, EU law and Gibraltar.

Dominic left the FCO in 2006, and worked for three years as Chief of Staff to respective Shadow Home and Justice Secretaries, advising in the House of Commons on crime, policing, immigration, counter-terrorism, human rights and constitutional reform.

On 21 November 2009, Dominic was selected to represent the Conservatives in Esher and Walton. On 6 May 2010, he was elected MP with 59% of the vote, doubling the Conservative majority, on a turnout of 72%.

In 2011, Dominic was voted ‘Newcomer of the Year’ at The Spectator’s annual Parliamentarian of the Year Awards. Between 2010 and 2015, he served on the Joint Committee on Human Rights and Education Select Committee.

Dominic was re-elected in 2015 with an increased majority of 28,616. He was appointed Minister for Human Rights in David Cameron’s government.

In 2017, Dominic was re-elected MP for Esher and Walton with a majority of over 23,000. He was appointed Minister of State for Justice in Theresa May’s government. In November 2017, Dominic was awarded the ‘Outstanding Campaigning Politician Award’ at the international Sergei Magnitsky Human Rights Awards 2017.

In January 2018, Dominic was made Minister of State for Housing. In July, he was appointed Brexit Secretary. He resigned on 15 November 2018 over the proposed UK-EU deal on Brexit.

Dominic was re-elected as the Member of Parliament for Esher & Walton in December 2019 for the fourth time, with 49% of the vote.

Dominic is married to Erika. They live in Esher, Surrey, with their two sons, Peter and Joshua.

Recently over 6,000 people signed a petition to demand Elmbridge Council scrap their plans to close the Cecil Hepworth Playhouse. Thank you to everyone who signed the petition and all the local campaigners that led an amazing effort which forced the Council to stop closure. 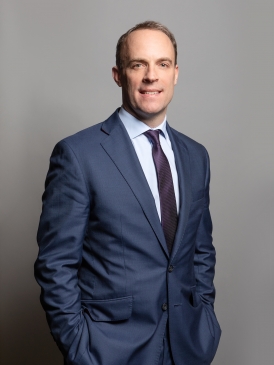