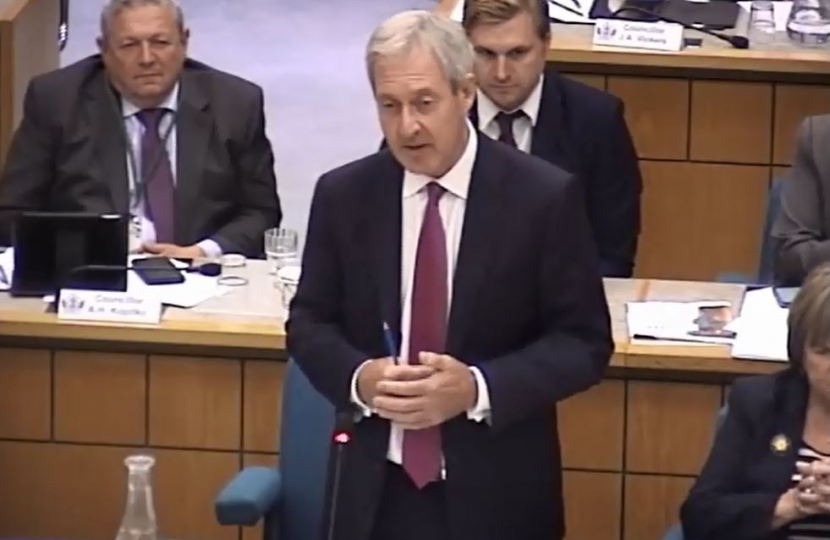 The Conservatives have taken back control of Elmbridge Borough Council at the first Full Council meeting of the municipal year.

We won 10 of the 16 seats contested at the May elections, gaining four from the Residents Associations and losing one to the Liberal Democrats. This meant there are 24 Conservatives, 15 RAs and 9 Lib Dems on the 48 member council. Despite not having a majority, it was agreed that as largest party the Conservatives should have the right to form the administration.

Councillor Tim Oliver was confirmed as the new Leader of the Council, with Cllr James Browne as Deputy Leader, at the 16 May meeting. Tim thanked the outgoing Leader Cllr Stuart Selleck of the Residents Association Group, for carrying out his duties to the borough with dignity and humility and for the constructive way he had managed the handover.

Cllr Oliver said: “There is no doubt that there are challenges ahead but I can assure all the residents of Elmbridge that I am committed to placing their interests at the centre of all we do. We will work with colleagues from all sides of the Chamber to ensure Elmbridge continues to thrive. There will be conversations, discussions and no doubt compromise as we work towards our goals.” 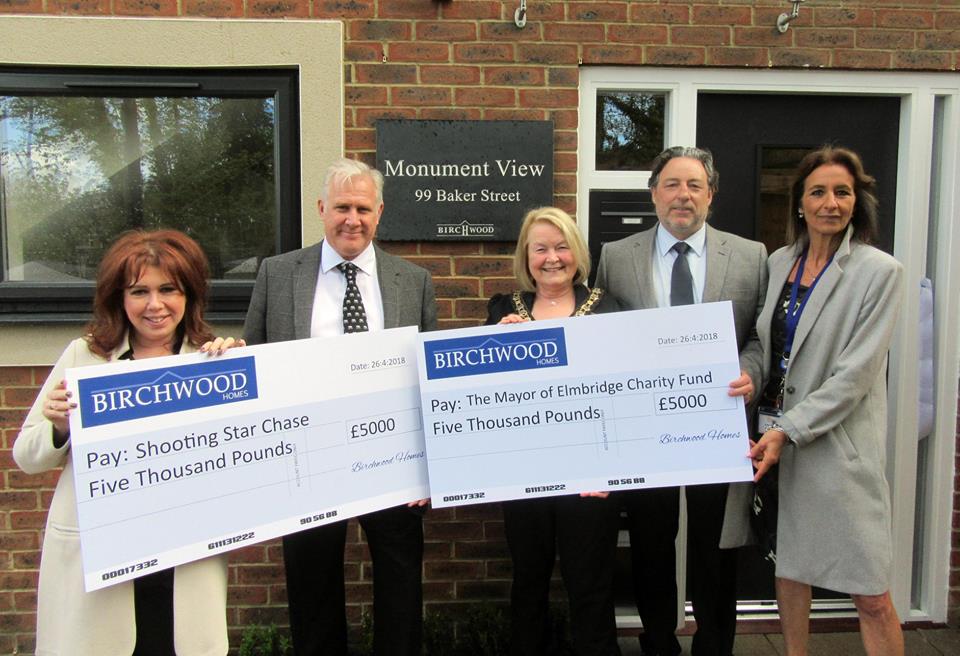 The meeting also concluded Cllr Rachael Lake's term as Mayor of Elmbridge but she stepped down on a high, having raised close to £50,000 for her chosen charity Oasis Childcare and opened the Elmbridge Sports Hub among many high points. She was praised by Cllr Oliver for serving as Mayor "with exceptional dignity" service and Cllr Selleck said Rachael and her husband Ian had worked "tremendously well as a team" and raised the profile of Oasis.

Cllr Lake continues as a Conservative councillor for Walton North and will also serve as Vice Chair of Overview and Scrutiny. The new Mayor for 2018-19 is Lib Dem Cllr Shweta Kapardia, who named Elmbridge Rentstart as her chosen charity. Conservative Cllr Mary Sheldon, who represents Hersham Village, was appointed Deputy Mayor.