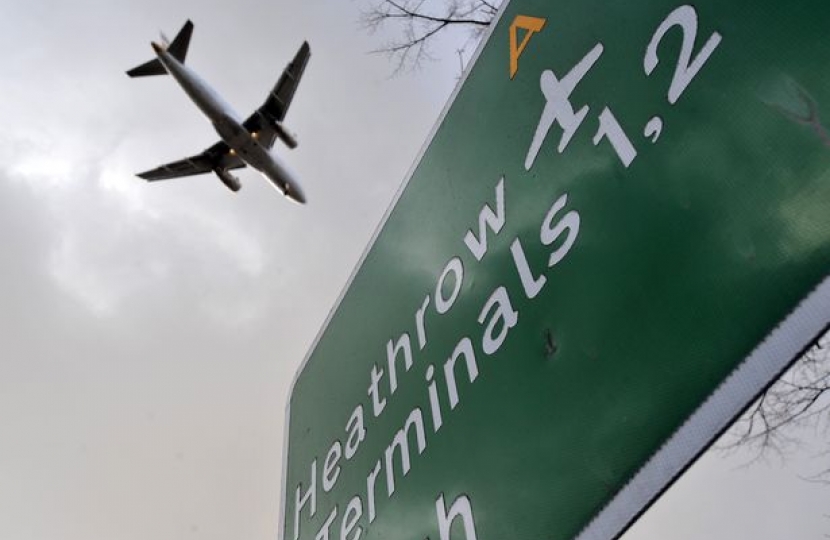 ELMBRIDGE councillors are to debate on 7 December whether the Borough should support or oppose a third Heathrow runway.

In October the government said it was minded to approve a new runway to the north west of the current Heathrow and would make a final decision late next year.

Elmbridge, which has no declared position on Heathrow, established a Task and Finish Group in early 2016, under the chairmanship of Steve Bax (who was an East Molesey councillor at the time) to consider the local impact of Heathrow Airport expansion. The group has gathered evidence from Heathrow and Gatwick representatives as well as the Local Authorities Aircraft Noise Council (LAANC) and anti-noise and expansion campaigners.

Steve persuaded Heathrow to pay for an independent telephone survey by the polling company, Populous, of 1,000 Elmbridge residents, with a representative sample of all adults across the borough. This found 46% support for expansion with 34% against and 20% neutral or unsure.
In Molesey, where aircraft noise is an ongoing problem there was 45% support, 35% opposed and 20% neutral or don’t know.

Elmbridge Council carried out a poll on its website in September. Of the 836 respondents, 57% opposed expansion versus 43% support.

Steve said: “There is no doubt that East Molesey is enduring more than its fair share of aircraft noise. Regardless of expansion, we need a reduction in the CURRENT aircraft noise; a commitment to cut or end night flights; respite periods of no overflying of Molesey and a commitment to dispersal of noise rather than concentration.”

The meeting on Wednesday 7 December starts at 7.45pm and will be open to the public. 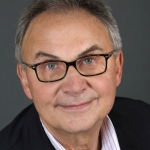